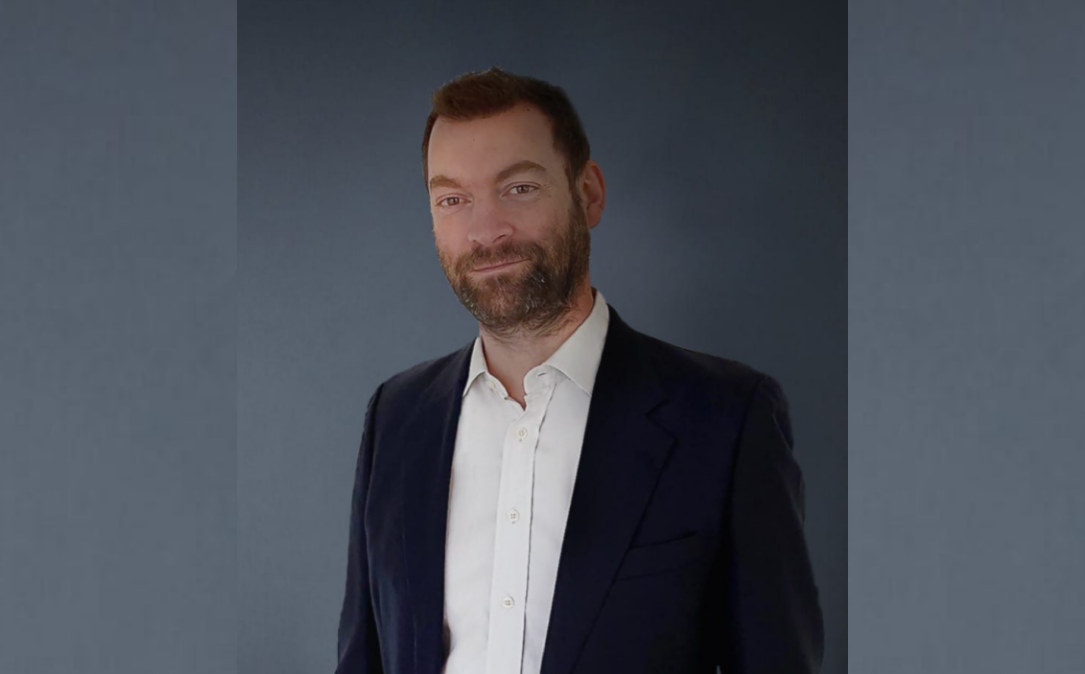 On 25 February 2019, the International Court of Justice handed down its advisory opinion in Legal Consequences of the Separation of the Chagos Archipelago from Mauritius in 1965. It is the most important decision of the ICJ on decolonisation in decades, and a new book edited by Thomas Burri and Jamie Trinidad, The International Court of Justice and Decolonisation: New Directions from the Chagos Advisory Opinion (Cambridge University Press 2021), explores its implications.

We caught up with Jamie, who is a consultant at Isolas and an academic specialising in international law at the University of Cambridge.

What is the ICJ’s Chagos Advisory Opinion about, and why is it important?

Mauritius used to be a British colony, and its territory included the Chagos Islands, a remote archipelago in the Indian Ocean. In 1965, shortly before Mauritian independence, the UK separated the Chagos Islands from Mauritius, creating a separate colony, which it named the “British Indian Ocean Territory”. It then covertly expelled the native Chagossians from the islands and leased the largest island – Diego Garcia – to the USA, which to this day maintains an important military base there. This arrangement was ostensibly approved by the pre-independence Mauritian authorities, but it later emerged that they had been told by the UK that Mauritian independence was conditional on the separation of the Chagos Islands from the rest of the territory.

Half a century later, after intense lobbying by Mauritius, the UN General Assembly asked the International Court of Justice for an advisory opinion on the lawfulness of the separation of the Chagos Archipelago from Mauritius in 1965.

The Court decided that the territorial separation had been contrary to Mauritius’s right to self-determination and territorial integrity. It also said that the UK’s continued administration of the Chagos Islands constitutes a wrongful act which the UK must put an end to “as rapidly as possible”.

The Advisory Opinion has been endorsed by the UN General Assembly, with only a handful of states siding with the UK. For its part, the UK insists (correctly) that the decision is not formally binding, and it continues to assert its rights over the Chagos Islands.

How did the idea for this book come about?

The Chagos decision has important implications for the law of decolonisation, self-determination, territory and state responsibility, among other things. Its significance therefore extends well beyond the situation in the Chagos Archipelago itself.

My co-editor, Thomas Burri, and I share an interest in such questions and we have been following developments in Chagos for several years (for instance, I wrote about the Chagos Islands in my book, Self-Determination in Disputed Colonial Territories (Cambridge University Press 2018), which was published a year before the ICJ’s Chagos decision was handed down). We therefore thought it would be a good idea to gather together a collection of essays by leading scholars and practitioners, dealing with diverse aspects of the case.

What is the relevance of the Chagos Advisory Opinion for other territorial situations around the world? Could it have implications for Gibraltar’s status, for example?

The impact of the decision is likely to be felt most directly in cases where the colonial power split up a colony’s territory during the decolonisation process. One example that springs to mind is the island of Mayotte, which France separated from its former colony, Comoros, in 1976. Another is Cyprus, whose independence settlement in 1960 was contingent on the UK retaining two Sovereign Base Areas on the island.

As far as Gibraltar is concerned, the Chagos decision is helpful because it clarifies key elements of the law of decolonisation. Gibraltar, like Mauritius prior to independence, is a Non-Self-Governing Territory administered by the UK. The ICJ held that the right to self-determination in such territories had crystallised by 1960. It also said that there was a corresponding obligation on other states not to interfere with the territorial integrity of a Non-Self-Governing Territory during the decolonisation process. In practice, this means that the people of a Non-Self-Governing Territory is entitled to exercise its right to self-determination within the administrative boundaries of the territory, and free from external interference. Most states already accepted that this was the position under customary international law, but it is useful to have it spelled out so clearly by the ICJ.

At the same time, the Court reiterated an ambiguous passage from its 1975 Western Sahara Advisory Opinion, where it said that there were certain cases where the UN General Assembly had taken the view that “a certain population did not constitute a ‘people’ entitled to self-determination”. Supporters of Spain’s claim to Gibraltar have seized on this passage to argue that Gibraltar is one such special case, even though the Court did not elaborate on which cases it had in mind.

So while the Chagos Advisory Opinion sheds light on important aspects of the law of decolonisation, and on the status of the British Indian Ocean Territory in particular, it leaves several questions unanswered, and it remains to be seen how much of an effect it will have on other territorial controversies with roots in the colonial era. 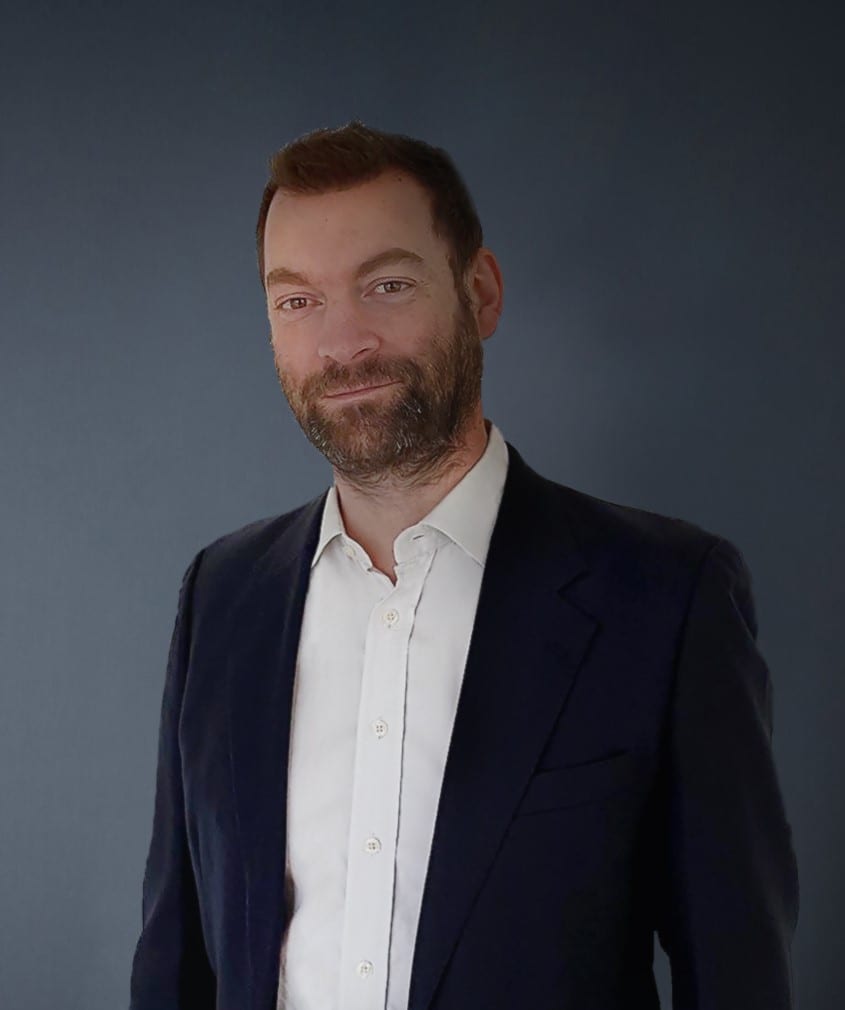