The Requirement for clear drafting within League Rules and Competitions 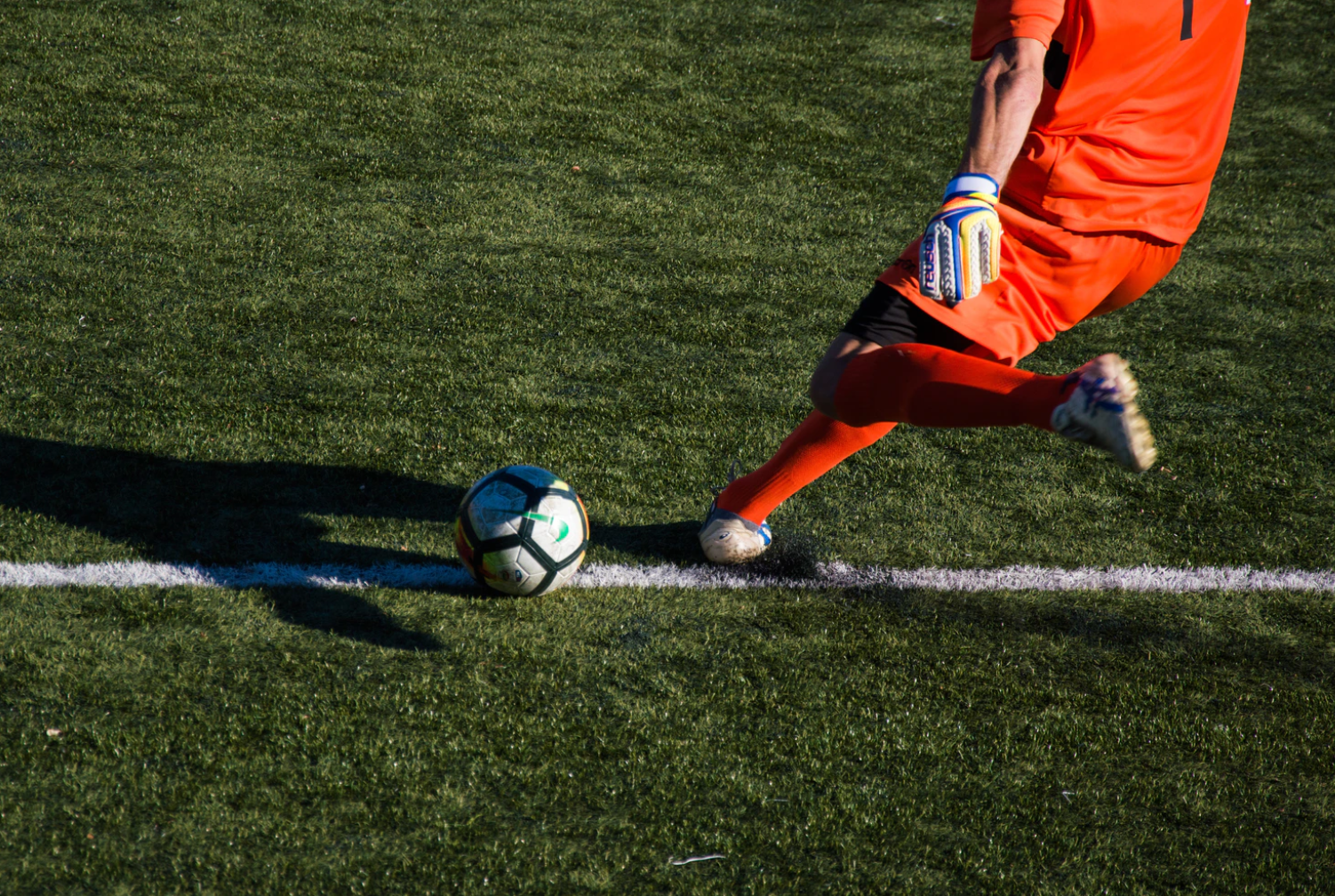 This week, the Supreme Court of Gibraltar ruled on an extraordinary matter in respect of Europa FC’s application for an injunction to prevent the Rock Cup final from being played, in the process highlighting that football clubs in Gibraltar are capable of seeking legal recourse in the Gibraltar Courts.

This follows Europa FC’s appeal against the Gibraltar Football Association (the “GFA”) and its Appeals Committee’s decision to find that Europa FC had breached its rules and regulations. Specifically, the GFA disqualified Europa FC from the Rock Cup on the basis that it had breached rule 14.8 of the GFA ‘league’ rules which provides as follows:

“14.8 In relation to rule 14.7 above [permitting 5 substitutions in a match], at least 2 of the 5 permitted substitutions must consist of Home-Grown Players under the age of 23. A breach of this rule shall result in the match being declared a forfeit by the team committing the breach.”

The GFA and its Appeals Committee found Europa FC to be in breach of these rules on the basis that only one of Europa FC’s substitutions involved a player under the age of 23 being substituted into the game.

Europa had contended this rule apply to the League, not the Rock Cup, and that even if it did, they acted within its parameters, questioning the ambiguity of the league rule’s use of the word “consist”, as in their semi-final win against Lincoln, Europa’s first substitution involved an under-23 player leaving the pitch and a player over-23 coming on. Their fifth substitution involved a straight swap between two under-23 players.

It would seem, therefore, that the dispute was over the drafting of the league rules, specifically whether the word “consist” is sufficiently broad to also include the removal of any under-23 Home-Grown Player.

This case highlights the importance of clear drafting for rules within sporting associations and competitions – particularly those which have large financial repercussions.

It appears that whilst the GFA intended for the National League Rules to be incorporated into the Rock Cup competition, they failed to include any section which specified that the rules were to so apply. It was therefore unclear whether these rules had to be followed by Gibraltar football clubs competing in the Rock Cup.

This is not the first time that the GFA’s rules have come under scrutiny; multiple clubs this season have been deemed to have fallen foul of the Home-Grown Player rule which states:

“16.1 In any match, a Team must have at least 5 Home Grown Players on the field of play at all times except in the circumstances set out in 16.3 below.”

“16.3 If during a match, a Team has exhausted its five permitted substitutions and finds itself in breach of 16.1 as a result of injury, illness or suspension, then rule 16.1 will not apply and the match shall continue in breach of the rule.”

One example of a team being found to have breached this was Glacis United in their game against Lynx on the 1st November 2020, when Glacis played with 4 Home-Grown players on the pitch for several minutes as a result of one of their Home-Grown Players being sent-off.. There have been similar instances involving several other clubs. The rule therefore seemingly fails to make exceptions for the safety of players who may need to warm-up in exceptional circumstances such as injuries or sending-offs.

In adopting such a strict interpretation of the rules, a team could be guilty of breaching the rule where a player receives medical treatment on the side of the pitch.

The ruling means that clubs who are aggrieved by a GFA decision may seek recourse from the Gibraltar Courts to appeal decisions irrespective of any Arbitration proceedings in place. Whether the Court is willing to decide such applications in ordinary circumstances, however, is a separate matter.

In any event, what has been made clear is the requirement for sporting associations, clubs and other incorporated bodies to have clear statutes and efficient decision-making processes, as the Gibraltar Court has shown its willingness to listen to applications which otherwise would have been subject to internal Dispute Resolution Committees or the Court of Arbitration for Sport. 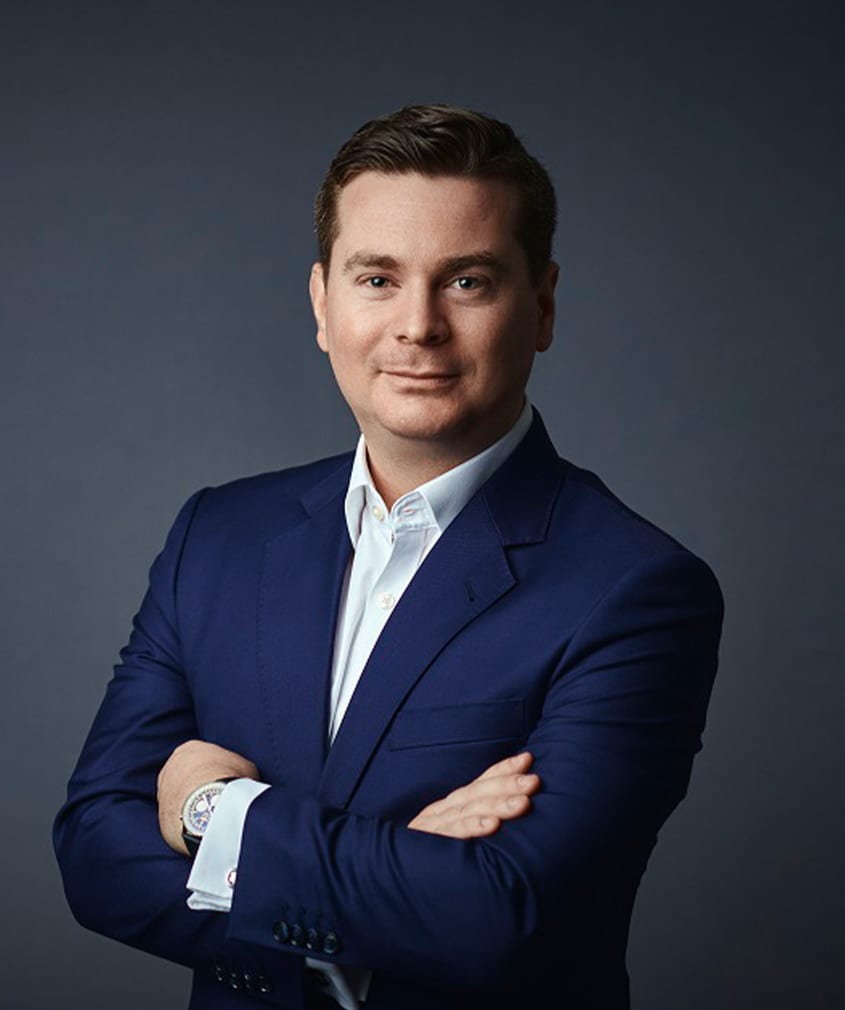 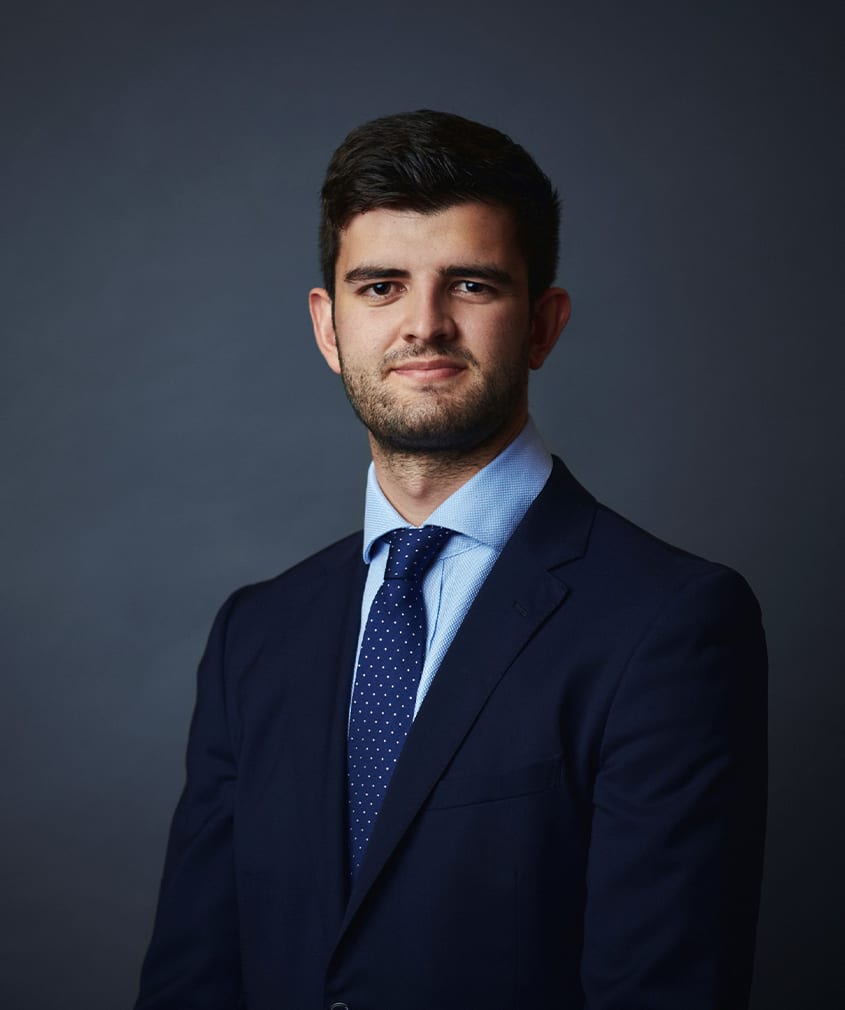