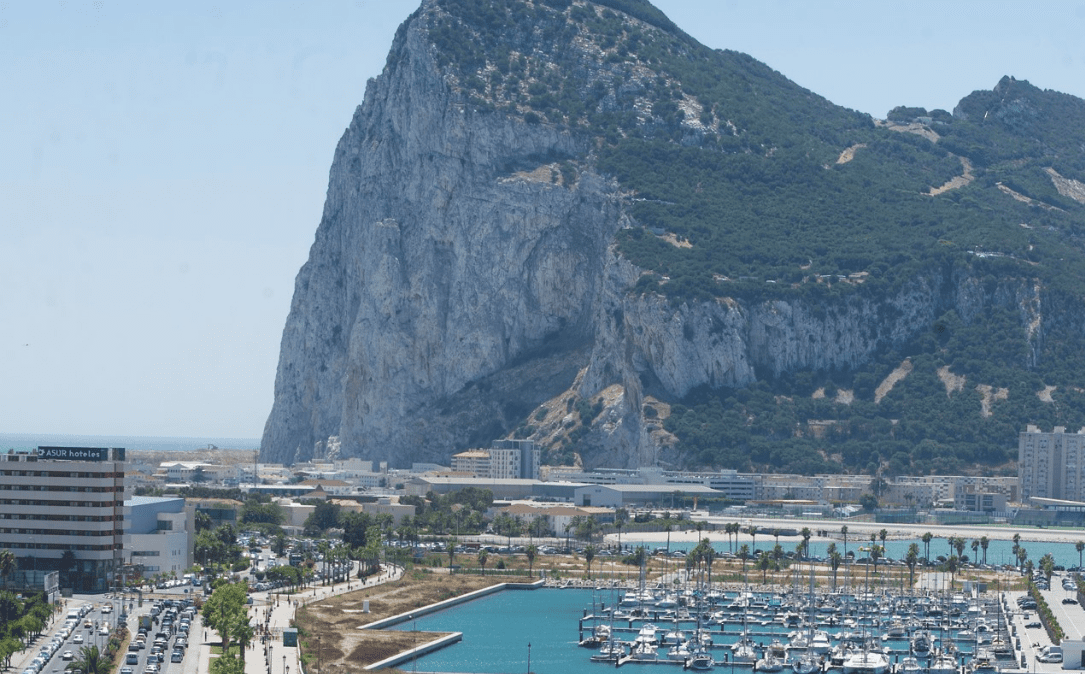 On Friday 26th February 2021 H.M. Government of Gibraltar published various notices in the Gazette in relation to the International Agreement on taxation and the protection of financial interests between the United Kingdom and Spain regarding Gibraltar (the “Treaty”).

The Treaty aims to clarify the tax position of individuals and entities resident for tax purposes in both Gibraltar and Spain, and subsequently help to regulate relations between the two jurisdictions. Under the Treaty, individuals will continue to be tax resident in Spain or Gibraltar in accordance with their domestic law. However, those with dual residency are not exempt from tax residence in Spain if certain criteria are met. For more information on this visit: https://www.gibraltarlawyers.com/uploads/PDF/ISOLAS_Tax_Agreement.pdf

Although the text of the Treaty has been replicated into the Act, the Treaty itself shall only enter into force once both parties have given notice that they have completed their respective internal respective ratification procedures, and shall take effect under the provisions of Article 2 for taxable periods commencing on or after the date of entry into force of the Treaty.

In addition to the above, the International Agreements on Taxation Matters (Spain) Regulations 2021 (the “Regulations”) were also published, which came into effect on the date of publication. The Regulations have effect for and are in connection with the implementation of the Treaty and, in particular, to enable the Commissioner of Income Tax to provide the Spanish tax authorities with relevant information, as set out in the Treaty.

(b) Council Directive (EU) 2018/822 of 25 May 2018 amending Directive 2011/16/EU as regards mandatory automatic exchange of information in the field of taxation in relation to reportable cross-border arrangements (“DAC 6”).

DAC 6 introduces mandatory disclosure rules for intermediaries (and in some cases taxpayers) in respect of cross-border arrangements that exhibit certain “hallmarks”.

DAC 6 had previously been replaced with the European Union Mandatory Disclosure Regime (“MDR”) under Gibraltar law, but has now been re-introduced (although only in relation to arrangements between Gibraltar and Spain).

Please note that the information and any commentary on the law or otherwise contained in this article is only intended as a general statement and is provided for information purposes and not for the purposes of providing legal advice. No action should be taken in reliance on it without specific legal advice. Every reasonable effort is made to make the information and commentary accurate and up to date, but no responsibility for its accuracy and correctness, or for any consequence of relying on it, is assumed by the author and/or ISOLAS LLP. 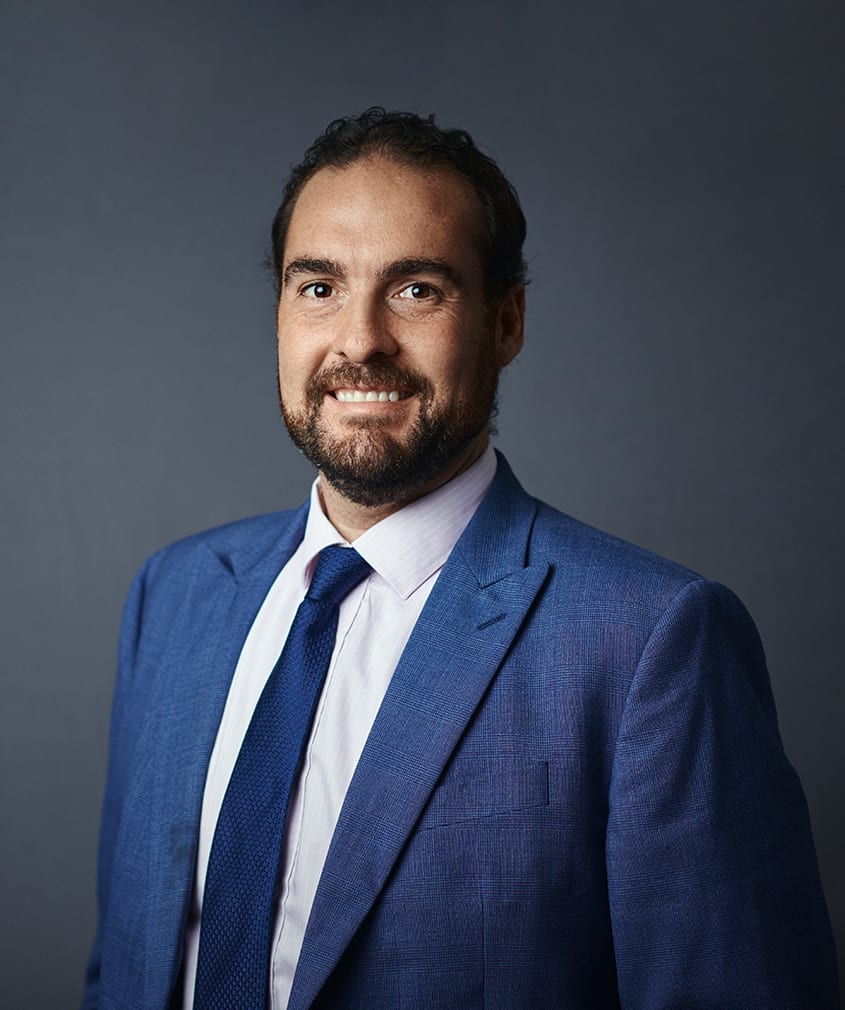