Employment Briefing on Mediation and Bullying at Work

ISOLAS today hosted a group of HR professionals for another in its programme of Employment breakfast briefings.  This particular one dealt with mediation in Gibraltar and bullying in the workplace. The presentation slides can be found by clicking here

Some of the points raised during the event were captured on our Facebook page timeline and are reproduced below.

“Marisa talking about the two types of mediation… Now having a discussion about the use of mediation in Gibraltar. A handful of our guests have some experience of it…”

“Conversation getting interesting on mediation in the employment context. Discussion now centring on how mediation early on in a workplace dispute can be useful in obviating a potential grievance scenario…”

“A three hour, interpersonal mediation can cost in the region of £350. A full blown Industrial Tribunal hearing will cost thousands. As a non-adversarial process where relationships are more likely to survive, it’s a ‘no-brainer’ to try mediation. It can be offered by an employer as part of a well-being programme too…”

“Bullying is defined as a person “engaging in conduct which has the purpose or the effect of causing another person to be alarmed, distressed, humiliated or intimidated””

“Does bullying depend on the character/sensitivity of the person who is subjected to the alleged bullying? Some people are more sensitive than others. Discussing examples to illustrate the point. Also discussing the employers’ liability to bullying happening in the workplace, even if it’s by third parties – employers can take steps to protect themselves from falling foul of the legislation.”

“Interesting conversation focusing on the obligation on employers to act on allegations of bullying even if the person making the allegation isn’t keen for a formal process to be instigated, for any number of reasons. Interesting discussion and suggestions of how to deal at a low level, on an informal basis and the importance/protection of acting reasonably as an employer.”

“Moving on to review a couple of case studies to help highlight the realities of the application of the law. Now covering what a bullying at work policy needs to look like – critical to maximising the level of protection afforded to an employer in a Tribunal context.”

“One case sets out that a ‘course of conduct’ is required under the Act despite the fact that the Act refers only to someone ‘engaging in conduct.'”

“Christian Rocca “the impact on small businesses of claims under the Act which could, if depression and an inability ever to work again are thrown into the formula for calculating damages, mean tens of thousands of pounds, is potentially massive.””

“The peculiarity of Gibraltarian workplaces and the cultural differences between Gibraltarian employees versus those of other nationalities makes for an interesting discussion on whether speaking certain languages or simply being used to different social etiquette can give rise to instances of ‘bullying’ by exclusion e.g., when a group of Gibraltarians are speaking Spanish amongst themselves in the presence of a non-Spanish speaking employee…”

For further information on this article, contact Partner Samantha Grimes 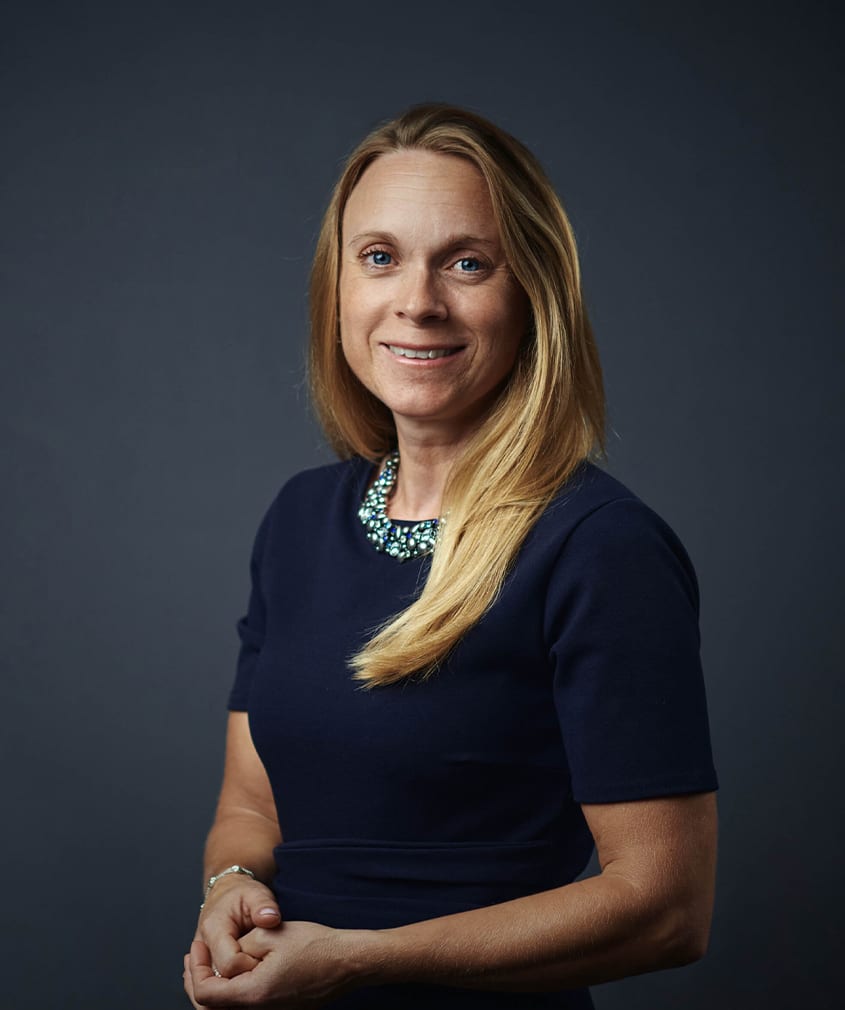