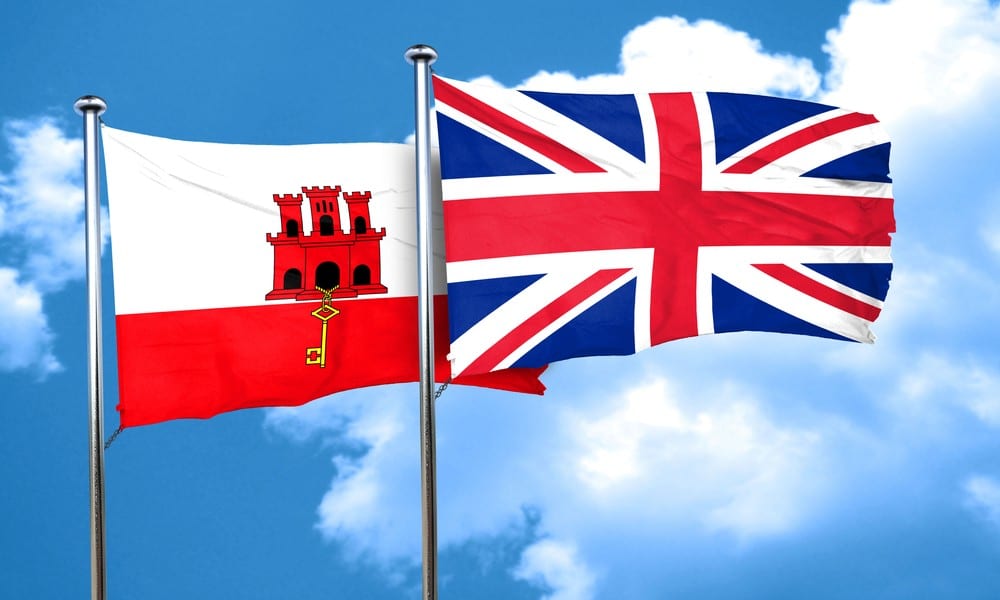 What is a Double Tax Agreement?

The main purpose of the Treaty is to eliminate double taxation between residents in Gibraltar and/or the United Kingdom in respect to taxes of income and gains. The Treaty further strengthens the economic relationship of both territories ahead of Brexit, and although based on the Organisation for Economic Co-operation and Development (“OECD”) model, some key differences arise, which will be highlighted within this article.

Who will be covered under the Treaty?

The Treaty will cover persons who are resident of one or both of the territories, namely the United Kingdom and/or Gibraltar. The main contents of the Treaty are set out below.

What taxes will be covered? (Article 2)

The existing taxes covered by the Treaty are:

Resident of a territory (Article 4)

The Treaty does not refer to the concept of a “national” of the United Kingdom or Gibraltar, as defined in the OECD model. Instead, the Treaty only makes reference to a ‘resident of a territory’, therefore, capturing any person who, under the laws of either territory, is liable to tax, either by reason of domicile, residence, place of management place of incorporation or other criteria of similar nature.

Individuals resident in both territories will be considered resident only in the territory where:

(c) if he has an habitual abode in both territories or in neither of them, the competent authorities of the territories shall settle the question by mutual agreement.

Where a person other than an individual is a resident of both territories, the competent authorities of the territories shall endeavour to determine by mutual agreement the territory of which such person shall be deemed to be a resident for the purposes of the Treaty, having regard to its place of effective management, the place where it is incorporated or otherwise constituted and any other relevant factors.

Article 5 introduces the standard OECD definition of permanent establishment (“PE”) which means a fixed place of business through which the business of an enterprise is wholly or partly carried on. A PE includes:

(a)  a place of management;

(f)  a mine, oil or gas well, quarry or any other place of extraction of natural resources; and

(g)           a building site or construction or installation project if its lasts more than twelve months.

However, most of the exclusions listed (such as storage) are not expressly limited to activities of a preparatory or auxiliary nature. The provision of the Treaty deeming agents to constitute permanent establishments, unlike that of the OECD model, is not limited to agents acting in relation to certain types of contract (in the OECD model, being contracts in the principal’s name, transferring the principal’s property, granting rights to use the principal’s property or for the provision of services to the principal). Unlike the OECD model, the Treaty does not stipulate that a person is not considered to be an agent of an independent status if it acts (almost) exclusively on behalf of one or more enterprises to which it is closely related.

The Treaty expands the OECD’s definition of international traffic profits to include those from incidental bareboat rentals, and the incidental use, maintenance or rental of containers and provides that the profits of an enterprise of a territory from the operation of ships or aircraft in international traffic shall on be taxable in that territory.

Where dividends are paid by a Company resident in either Gibraltar or the United Kingdom and these dividends are payable towards the beneficial owner resident in the other territory, such dividends will be exempt from withholding tax, unless the following conditions are satisfied, in which case tax is capped at 15%:

However, there is currently no requirement to deduct withholding tax from dividends in either the United Kingdom or Gibraltar; therefore, dividends should continue to be paid gross, regardless of the terms of the Treaty.

Articles 11 and 12 prevent the territories from imposing the obligation for any withholding tax on interest and royalty payments to entities and individuals resident in the other territory (subject to certain conditions being met).

Capital gains derived by a resident of one territory from the alienation of shares and comparable interests constituting more than 50% of their value from immovable property situated in the other territory may be taxed in that other territory. However, unlike the OECD model the Treaty does not contain provisions for shares and comparable interests where there is substantial or regular trading on the Stock Exchange, unless derived from an investment vehicle that distributes most of its income from immovable property.

Article 22 provides for the elimination of double taxation via a tax credit.

The Gibraltar Income Tax Office recently published guidance to taxpayers on how they may use the mutual agreement procedure contained in the Treaty.

The competent authorities of the territories shall exchange such information as is foreseeably relevant for carrying out the provisions of the Treaty or to the administration or enforcement of domestic laws concerning taxes of every kind and description imposed on behalf of the territories.

Assistance in the collection of taxes (Article 26)

The competent authorities shall assist each other in the actual collection of revenue claims.

When will it enter into force?

Once in force, the Treaty will apply in Gibraltar as follows:

Once in force, the Treaty will apply in the United Kingdom as follows:

The Treaty will remain in force until either one of the territories decides to terminate. This may be done through the proper diplomatic discussions, by giving notice of termination at least six months before the end of each calendar year, but only after the expiry of five years from date of entry into force.

It is likely that this Treaty will have implications for many individuals and corporations with connections to both the United Kingdom and Gibraltar. Therefore, we recommend that those who think they may be affected by the Treaty, review their positions and seek advice on their affairs prior to its implementation, in order to mitigate any potential impact. This article is intended for informative purposes.