ISOLAS Partner Adrian Pilcher and Associate Michael Adamberry have assisted Her Majesty’s Government of Gibraltar (“HMGoG”), the National Coordinator for Anti-Money Laundering and the Combatting of Terrorist Financing (“National Coordinator”) and the Gibraltar Financial Services Commission (“GFSC”) in drafting the Proceeds of Crime (Miscellaneous Amendments) Act 2021 (the “Act”) passed by the Gibraltar Parliament on 5 February 2021. The Act is the culmination of 18 months of work conducted by a dedicated taskforce guided by the National Coordinator and the GFSC, and makes several amendments to Gibraltar’s legislation related to anti-money laundering (“AML”), combatting financing of terrorism (“CFT”), and proliferation financing (“PF”)’ otherwise known as AML/CFT and PF.

These legislative changes were required to address improvements identified as necessary in the fifth-round mutual evaluation report on Gibraltar, adopted by the Committee of Experts on the Evaluation of Anti-Money Laundering Measures (better known as “MONEYVAL”) at its 59th Plenary Session in December 2019[1].

The Proceeds of Crime Act 2015, being the principal statute governing AML, CFT and PF in Gibraltar, is the most widely amended piece of legislation. Changes include minor modifications focused around clarification and consolidation of existing provisions, as well as more substantial alterations to regulatory powers and customer due diligence (“CDD”) obligations, including the rules surrounding simplified customer due diligence (“SDD”) and enhanced customer due diligence (“EDD”). Other industries, such as the gambling sector, have seen an increase in the regulatory powers conferred on its supervisory authority. The non-profit sector, in particular, has seen a significant overhaul of the regulatory and information sharing powers granted to its supervisory authorities, again the context of AML/CFT and PF. An overview of some of the key changes are as follows:

Further guidance on the changes has also provided by the National Coordinator [2].

Adrian and Michael have previously assisted HMGoG on different aspects of Gibraltar’s implementation of the Fifth Money Laundering Directive (“5AMLD”), having been directly involved in the drafting of the Proceeds of Crime Act (Amendment) Regulations 2020 (“5AMLD Regs”). The team also worked with the GFSC with respect to the Legislative Reform Programme, which came into force on 15 January 2020 and which considers, amongst other things, relevant articles from 5AMLD amending existing European Directives concerning Solvency II and CRD IV.

“These legislative amendments are a substantial move for Gibraltar, and a further step in the right direction for AML/CFT and PF regulation.

We are confident that these changes not only provide the additional clarity requested by MONEYVAL, but also allow our regulatory and law enforcement authorities to effectively prevent the abuse of the financial system and assist their counterparts in the fight against AML/CFT and PF worldwide. This includes the fight against the ever-increasing threat of the proliferation of weapons of mass destruction.

It has been a significant challenge, but one that could have only been achieved by the coming together of industry and lawmakers. It has been our pleasure to have had the opportunity to work so closely with Finance Centre, ATCOM, the National Coordinator, the GFSC and Government Law Offices, as well as a large number of other parties We add our thanks, to those of many others, to this group in assisting Gibraltar plc in getting this over the line”.

ISOLAS LLP Partner, Adrian Pilcher, who specialises in private client, tax and financial services law, and Associate, Michael Adamberry, who specialises in Banking & Regulatory Services, AML and Data Protection, are available to advise and provide bespoke training to firms on AML/CFT and PF issues and implementing policy changes as result of this legislation. Contact Adrian on adrian.pilcher@isolas.gi or Michael on michael.adamberry@isolas.gi. 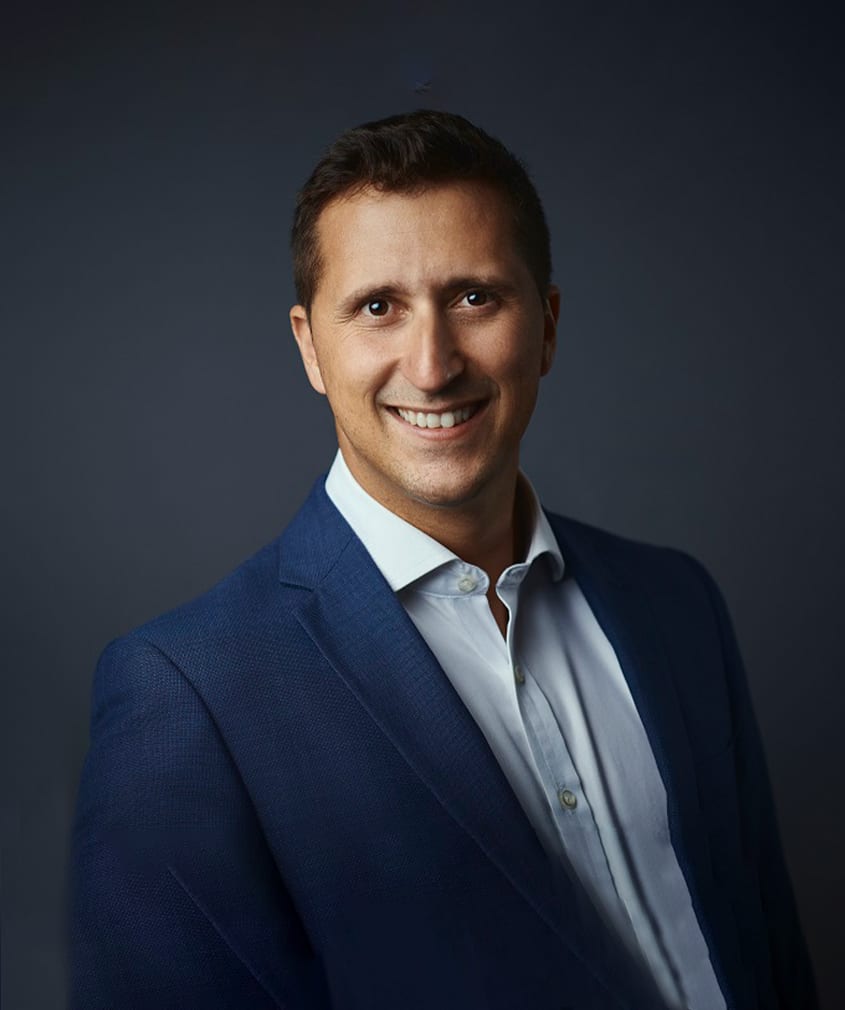