Yesterday, the Government of Gibraltar published a Bill for the introduction of an Act to make new provision in relation to the return on investment of damages for personal injury and for guidelines relating to the assessment of general damages in personal injury cases.

The proposed Damages Act 2018 will give some long-awaited certainty for those defending personal injury claims, in particular insurers., following the two Supreme Court decisions which cast into doubt whether the ‘English method’ of assessing the value of personal injury claims should apply to Gibraltar.

In Bernal v Riley [2016 Gib L R 314], at least in relation to the assessment of general damages, Jack, J found, without any adversarial argument and with no formal evidence of Gibraltar’s economy, that the English Guidelines were not appropriate for Gibraltar, finding that they were too low for the “particular circumstances of Gibraltar” and that, accordingly, the Supreme Court should instead follow the Northern Irish Guidelines, this being the submission of Counsel for the Claimant.

This issue came before the Supreme Court once again in Wesley Dean Paul Walker v Ormrod Electricity Supply Co Ltd (2017) (unreported). On this occasion, the Defendant submitted that the Court was obliged to apply the English Judicial College Guidelines. Nonetheless, Jack J remained of the view that the English Guidelines were no longer appropriate and that the Northern Irish guidelines should be applied, again without any formal or independent economical or actuarial evidence but this time having considered the Defendant’s submissions as to Gibraltar’s standard of living when compared with that of the UK.
Prior to these cases, and in absence of any specific legislation in Gibraltar, the value of personal injury claims had always been assessed by reference to (i) the Judicial College Guidelines in relation to general damages for “Pain, Suffering and Loss of Amenity” and (ii) the English rate of return on investment, as set by the English Damages Act 1996 (currently set at -0.75% under the Damages (Personal Injury) Order 2017), in relation to special damages (‘the English method’).
The decisions in Bernal and Walker, instigated a period of
unwanted uncertainty as it did not allow Defendant Insurers- and their legal advisors- to accurately assess the level of expected damages that may be awarded by the Court as under the English Judicial College Guidelines a Claimant suffering personal injuries and leaving him tetraplegic may have expected to obtain an award for general damages between £258,740 and £322,060, whereas under the Northern Irish Guidelines the same injury would attract an award between £400,000 and £575,000.

In addition, and in relation to the question of the applicable rate of return on investment, the comments made by Jack, J in both Bernal and Walker on this issue have also led to much speculation amongst personal injury practitioners in Gibraltar, be it insurers and their claim handlers and legal advisors or lawyers acting on behalf of Claimants, as this issue was addressed but not determined in either case.

In practical terms, the uncertainty has meant that both sides have taken opposing positions on this question – to their respective clients’ advantage- and thereby leaving a gaping hole between the parties’ respective positions. This consequently meant that the prospects of an early out of court settlement greatly diminished or, where a settlement was achieved, this was done via a sometimes unsatisfactory ‘meet in the middle’ approach leaving insurers potentially over-paying on these claims as a result. The inevitable implication has been that legal costs have dramatically escalated- arguably disproportionally- due to the need to litigate these issues as part of the overall litigation process which necessarily required costly expert economic and/or actuarial evidence to be obtained.

Much to Defendants’ and their insurers’ relief, the proposed Damages Act 2018 now gives the previously applied ‘English method’ of assessing the value of personal injury cases a statutory footing in Gibraltar pending further determination by the Minister with responsibility for Justice– if at all- of the return on investment of damages for personal injury and for guidelines relating to the assessment of general damages in personal injury cases which are to be applied in Gibraltar.

Therefore, the proposed Damages Act 2018 finally brings the required certainty litigants require, without the need for judicial determination, thereby not only increasing the chances of an early out of court settlement but also eliminating the cost of the parties having to litigate this issue. 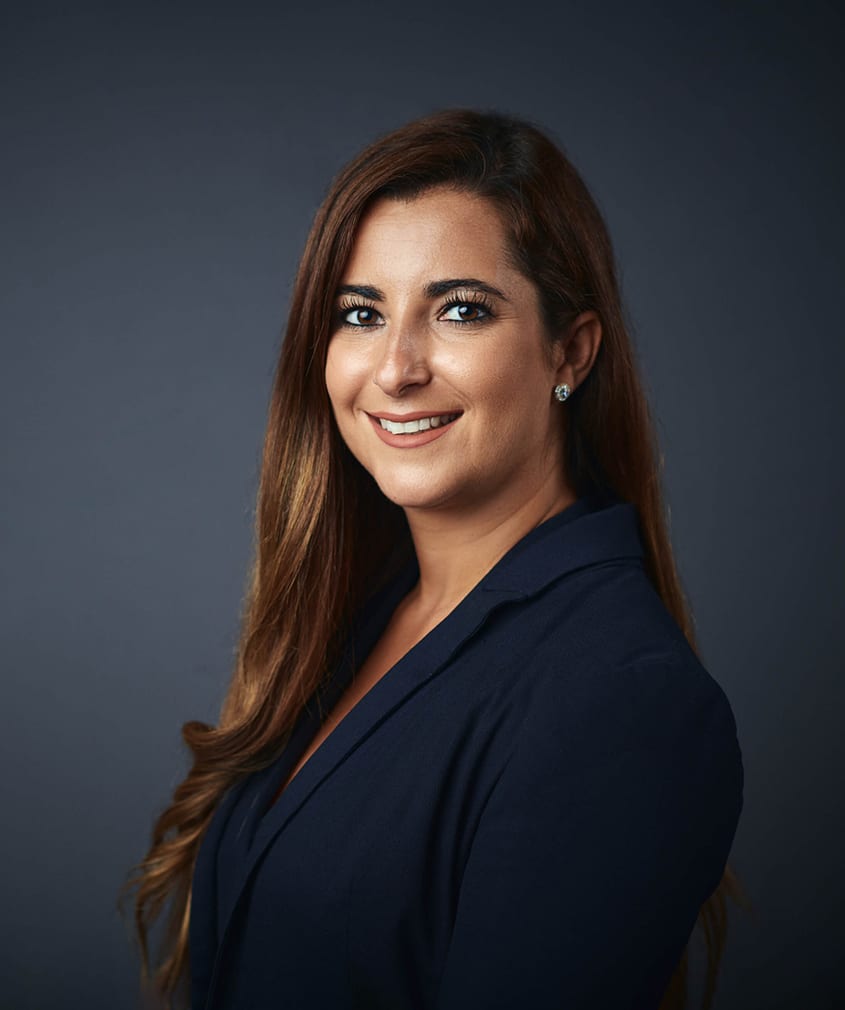