Her Majesty’s Government of Gibraltar is pleased to note that following intensive lobbying by Minister Albert Isola, and the team at Gibraltar Finance Bulgaria has definitively removed Gibraltar from its ‘tax haven’ list. This change has been reflected in the updated lists published on the European Commission website under ‘Tax good governance in the world as seen by EU countries’.

As a result of a meeting in London with the Bulgarian Ambassador to the United Kingdom, HMGOG initiated contact with the Bulgarian Ministry of Finance who ultimately prepared an amendment to its Corporate Income Tax Law to remove Gibraltar from its list of countries with preferential tax regimes as well as the Offshore Companies Law to explicitly exclude Gibraltar from the scope of law”. Gibraltar was explicitly delisted by Bulgaria with effect from 1 Jan 2016.

HMGOG was strongly supported in this matter by the Foreign & Commonwealth Office in London and the British Embassy in Sofia. “I am delighted with this result following our recent successes with Canada, Estonia, Italy, Latvia and Poland,” said Minister Isola. “We will continue to press the remaining very small number of EU Member States to delist Gibraltar as soon as possible given that we have exchange of information mechanisms for tax purposes, to the OECD standard, with all EU Member States as well as a further fifty countries around the world.”

Speak to our Gibraltar Tax Law experts for more information. 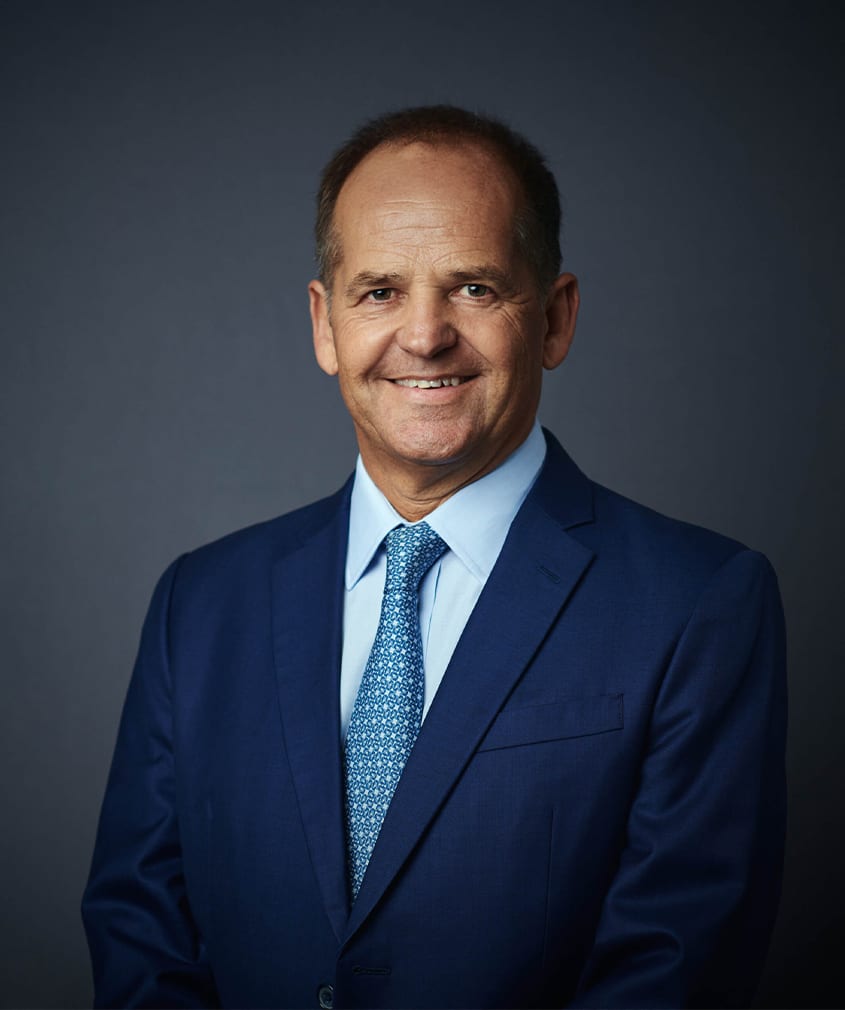