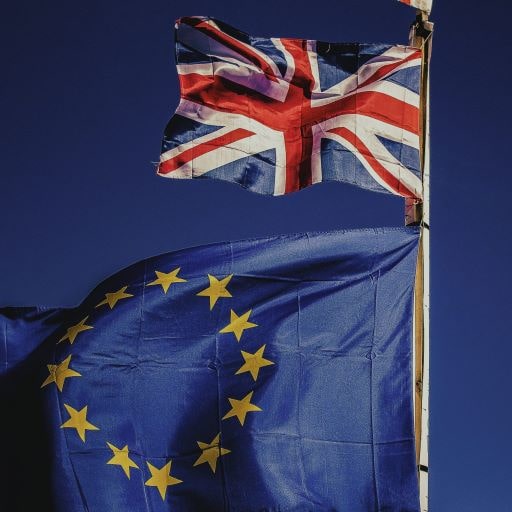 The transition period (or “implementation” period) will come to an end on the 31st December 2020 under the EU-UK Withdrawal Agreement, after which, Gibraltar individuals and businesses will no longer have access to the benefits previously provided by EU rights. Negotiations regarding the United Kingdom and Gibraltar’s future relationship with the EU are ongoing; in order to prepare for the changes that will ensue, HM Government of Gibraltar has published a Technical Notice to provide guidance on the effect those changes will have on both financial services provided by Gibraltar licensed firms in the UK and the EU, and on financial services provided by EU licensed firms in Gibraltar.

The Financial Services and Markets Act 2000 (Gibraltar) Order 2001 (the “Gibraltar Order”) was amended in 2019 pre-empting a failure by the UK and EU to agree on the terms by which the UK will leave the EU. Subsequently, in the event of a no-deal Brexit, the reciprocal arrangements between the UK and Gibraltar allowing licenced financial services firms to operate in each other’s territory will be preserved.

To this end, the UK Government has recently consulted on a new Gibraltar Authorisation Regime (“GAR”), which will provide for future continued access arrangements for Gibraltar licensed firms providing financial services in the UK market.

UK licenced firms will retain access to the Gibraltar market under the draft Financial Services (Passport Rights and Transitional Provisions) (EU Exit) Regulations 2020. The Government will be supplementing the Regulations with further legislation to support the retained existing market access arrangements between Gibraltar and the UK; preserve the main elements of EU Single Market directives which apply between Gibraltar and the UK (e.g. Solvency II, MiFID II, and IDD); ensure that UK deposits remain protected after 31 December 2020; and capture market abuse related issues.

In terms of the implementation of EU law in EU Member States, Gibraltar and UK licensed financial services firms providing services in the EU will be considered third-country firms. As a result, they will immediately lose EU passporting rights.

After 31 December 2020, EEA firms operating in Gibraltar would become subject to the same supervisory regime that Gibraltar already applies to other third countries. EEA authorised firms will not be able to use the UK-Gibraltar passporting arrangements. These rights will only be available for firms incorporated and headquartered in Gibraltar and the UK.

To address the loss of EU passporting rights for EEA authorised firms operating in Gibraltar, HMGoG announced the introduction of a Temporary Permissions Regime (“TPR”) which will allow EEA firms to continue passporting into Gibraltar for a limited period.

Negotiations regarding any potential future relationship between the UK/Gibraltar and the EU are ongoing. It remains unclear whether an agreement would provide for specific provisions relating to financial services including national treatment for cross-border financial services suppliers, market access, the transfer of financial information or regulatory cooperation.

However, whether or not an agreement is reached, arrangements between the UK and Gibraltar with respect to market access in financial services are impervious to any future relationship with the EU, as secured early on in the negotiations between HMGoG and the UK Government following the 2016 referendum.

Partner and financial services specialist, Christian Caetano, commented: “The latest Technical Notice from HM Government of Gibraltar provides valuable guidance to the financial services sector as both firms and other stakeholders prepare for the end of the transition period.  As evidenced by the Notice, the Government has made wide-ranging preparations to ensure that, in the event of a No Deal Brexit, any potential disruption to this sector is mitigated. This has included the drafting of domestic legislation aimed at preserving reciprocal market access arrangements between Gibraltar and the UK after 31 December 2020.

Work also continues on the amendment of Gibraltar’s financial services legislation to ensure that no technical statutory deficiencies arise at the end of the transition. This exercise will ensure that the Financial Services Act 2019, as well as the accompanying sector-specific regulations enacted earlier this year as part of the Legislative Reform Programme (LRP) will continue to function as necessary.

In parallel, the UK Government’s new Gibraltar Authorisation Regime (“GAR”) will provide for continued access arrangements for Gibraltar firms providing financial services in the UK market. Given that the UK has historically been Gibraltar’s main, although not only, market for insurance and other financial services, these arrangements will ensure that these links remain rock-solid into the future.”

HM Government of Gibraltar’s Technical Notice can be found here. 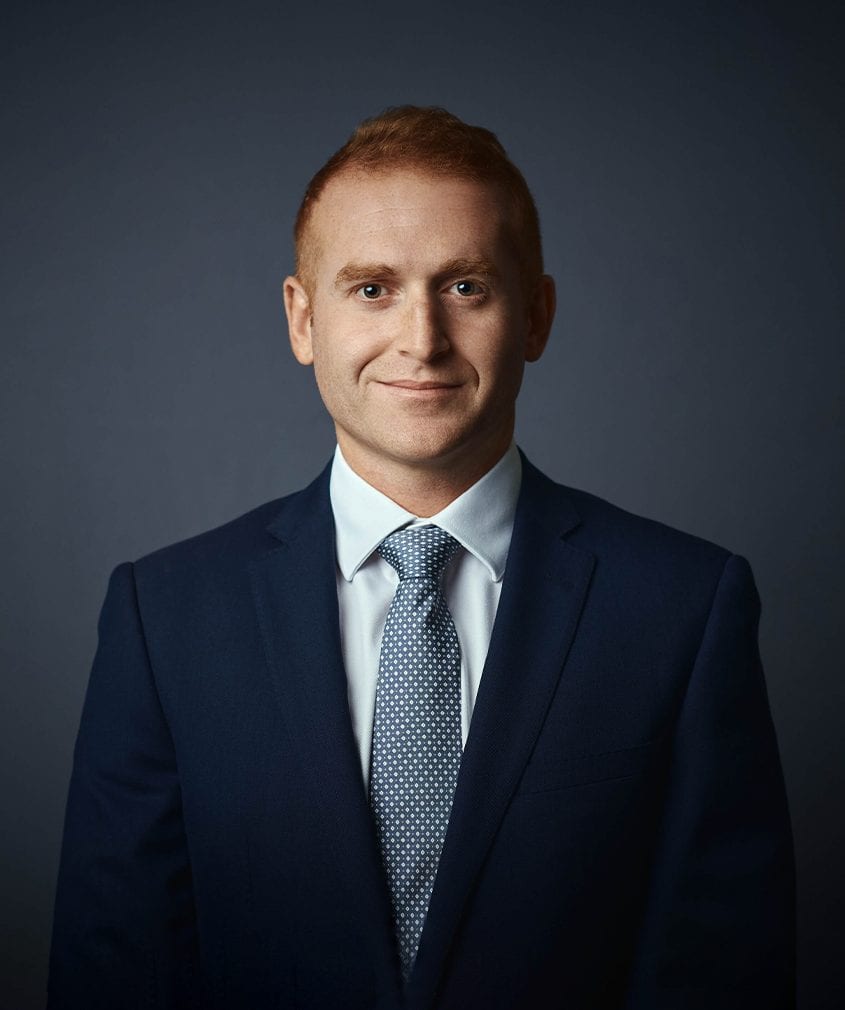