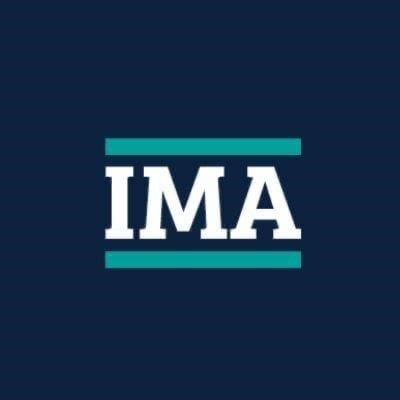 Sponsored by the UK Ministry of Justice, the Independent Monitoring Authority for the Citizens’ Rights Agreements (IMA) will be responsible for advocating for the effective application of citizen’s rights. Additionally, the IMA has the authority to review complaints, launch inquiries and take legal action for eligible individuals, including:

The IMA will operate alongside the UK and Gibraltar governments and parliaments, in addition to advocacy groups, charities and regulatory bodies with the aim of elucidating the body’s role. Conversely, complaints and intelligence given by representatives will play their own role in highlighting issues affecting day-to-day living.

Citizens who register with the EU Settlement Scheme by 30th June 2021 will retain the rights afforded to them pre-Brexit (and subsequently the right to remain in the UK/Gibraltar), providing they were resident there by 31st December 2020.

Neil Costa, the senior human rights partner at ISOLAS commented: “As we enter 2021, and as the transition period ends, many EU citizens living or working in Gibraltar may be concerned as to their, and their families’, rights.  Whilst Her Majesty’s Government of Gibraltar has worked diligently to allay such concerns, individual circumstances are different.   It is, therefore, excellent that the IMA covers Gibraltar as well as the U.K. in protecting those citizens’ rights.”

If you do have any concerns as regards your circumstances please contact Neil Costa at neil.costa@isolas.gi

For further information on this article, contact Partner The Hon Neil F Costa 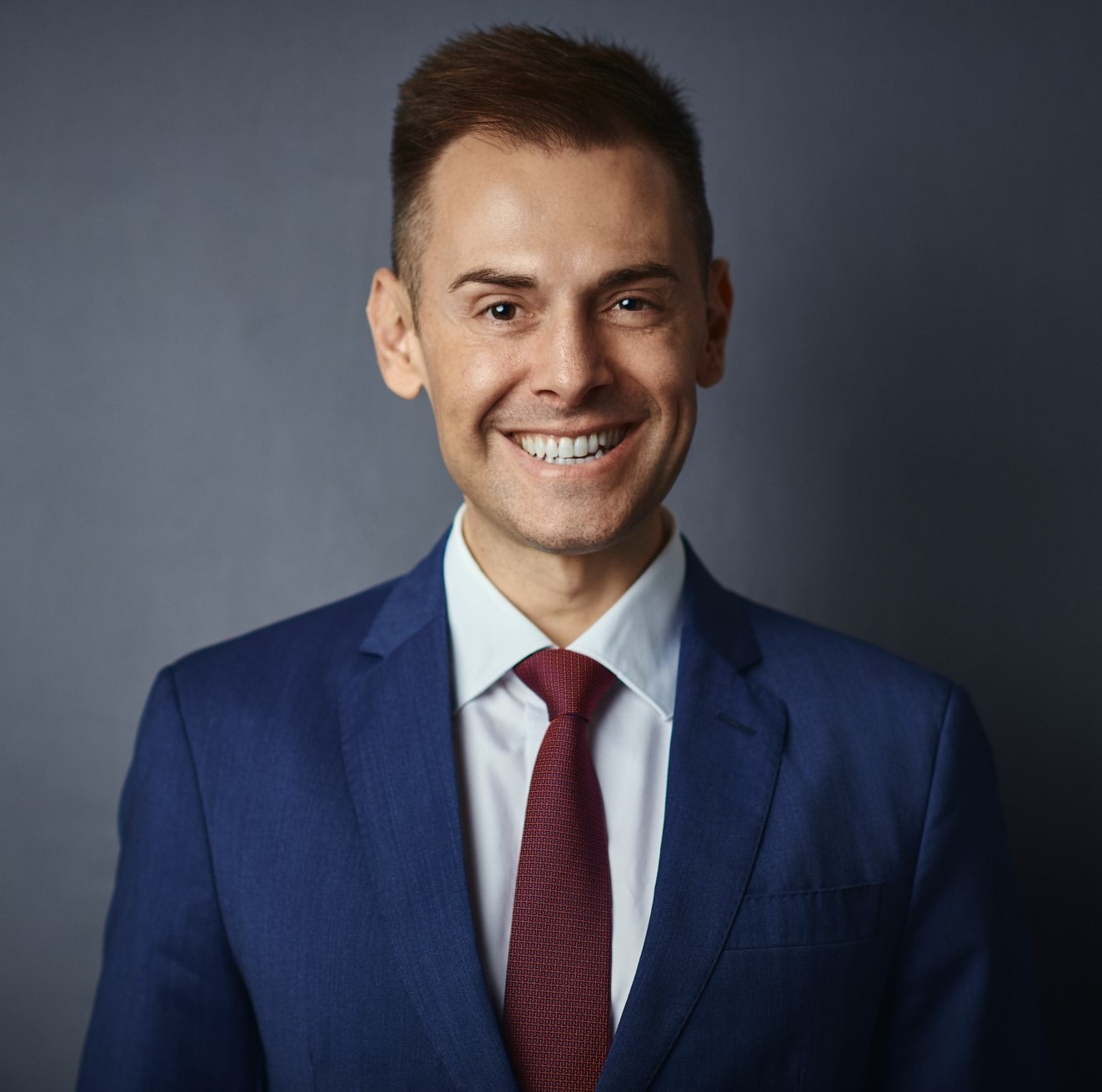