Applying to the EU Settlement Scheme 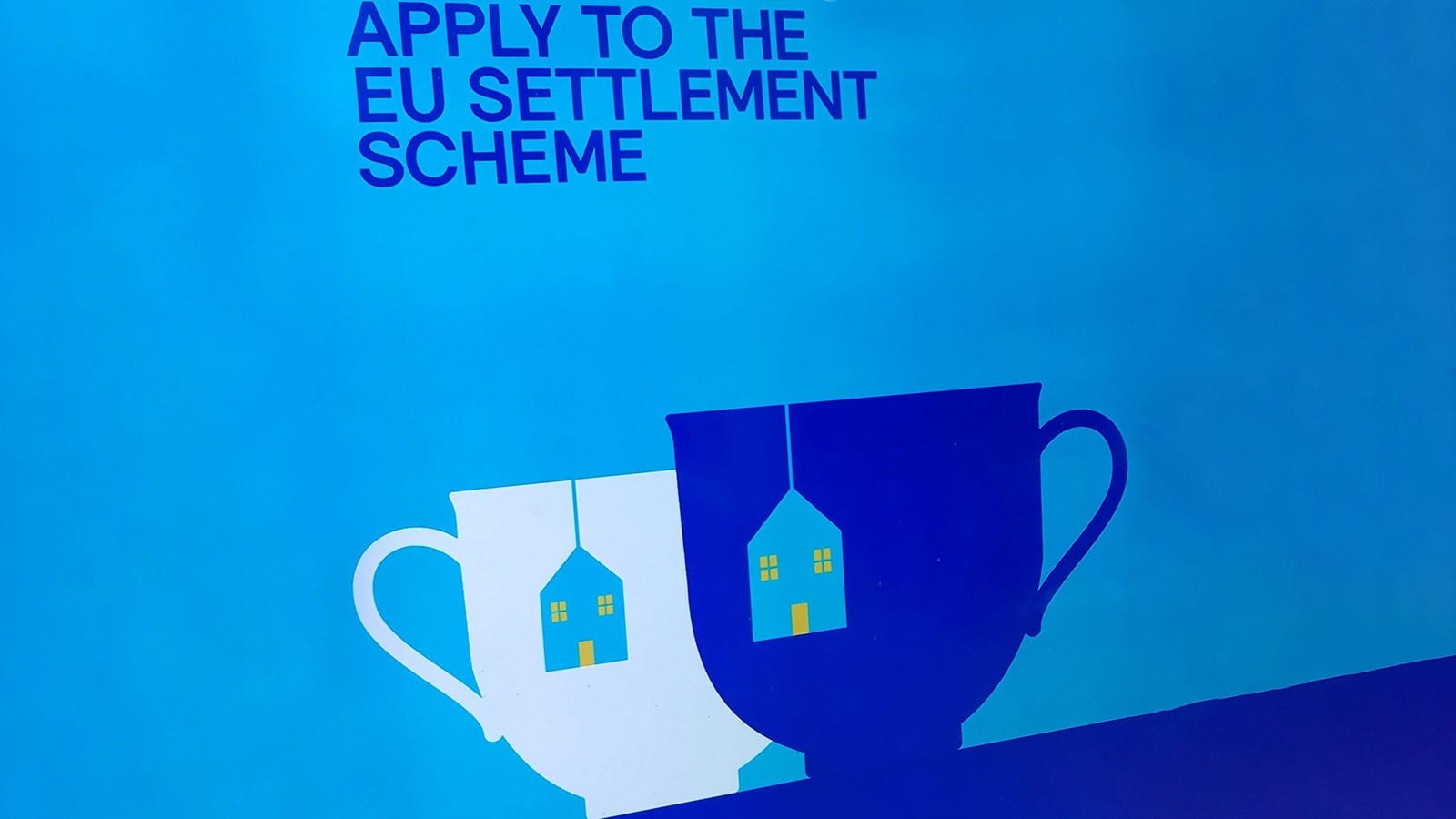 In the event of a no-deal Brexit, EU citizens’ residency rights may no longer be protected by primary legislation. The EU Settlement Scheme (EUSS) will afford eligible citizens a new immigration status, and subsequently the right to remain in the UK after Brexit.

EU, European Economic Area (EEA)* and Swiss citizens (‘EU citizens’) wishing to remain in the UK after Brexit will be required to apply to the EUSS for either settled or pre-settled status. This includes family members of those from the EU, EEA, or Switzerland, EU citizens married to British citizens.

Successful applicants will be granted either settled or pre-settled status based on established criteria. Those applicants who are granted settled status can reside in the UK for so long as they wish and may even be able to apply for UK citizenship. Those who get pre-settled status can remain in the UK for five years, and then apply for settled status after 5 years’ continuous residence.  Both statuses will be awarded the right to work in the UK, use the NHS for free enroll in education or continue studying, access public funds where they are so eligible and travel freely in and out of the UK.

Under the EUSS, people who don’t apply will have no immigration status, making them vulnerable to removal.

EU citizens who relocated to the UK before it joined the EU in 1973 will likely have ‘indefinite leave to remain’. These individuals need not apply to the EUSS, but may choose to do so. Individuals who work in the UK but do not live there (‘Frontier Workers’) also need not apply.

In order to obtain settled status, EU, EEA and Swiss citizens must provide proof of having lived in the UK, the Channel Islands or the Isle of Man for at least 6 months in any 12-month period for 5 consecutive years (unless a valid permanent residence document, or valid indefinite leave to remain in or enter the UK is held). Those with less than five years’ residence can acquire pre-settled status, which can later be converted into settled status.

At the time of publication, it is unknown what the impact will be on Gibraltarian citizens, or whether a work permit process will be implemented. Individuals who feel their immigration status may be affected by the above provisions are encouraged to seek advice in order to safeguard their rights of residence post-Brexit.

*The EEA includes EU countries and Iceland, Liechtenstein and Norway.

Apply to the EU Settlement Scheme (settled and pre-settled status)

If you would like further information please contact Emma Lejeune at emma.lejeune@isolas.gi or Harriet Almeida at harriet.almeida@isolas.gi

For further information on this article, contact Partner Emma Lejeune