Potential use cases for DLT and ICOs in InsurTech

Use cases for DLT in Insurtech

There is huge potential for DLT to cut costs and improve the effectiveness of KYC and AML compliance regulations for insurers. For instance, it is the responsibility of brokers, insurers and reinsurers to carry out the appropriate identification checks, sanctioning, screening and identifying the ultimate beneficial owner for all of their counterparties.

In such a scenario, a DLT-based certified file transfer utility, would certainly reduce the time and therefore costs, to turn around all this information. In such a use case, the distributed ledger would contain key data relating to the individual client, together with the validation evidence of each party in the insurance life-cycle. All this data would be encrypted with key-codes which would belong to the client.

The client in this scenario would then provide the appropriate subset of keys to their next business counterpart, and that party would then be able to rely on all previous validations carried out by those who already had access to the chain. The result is a cost-efficient mechanism whereby stakeholders in the insurance life-cycle are spending less time on administrative work.

Eliminating human errors and detecting fraudulent activity is made ever simpler due to the fundamentals underpinning blockchain, that is, the provision of a public ledger across multiple untrusted parties. Such a decentralised digital repository can independently verify the authenticity of customers, policies and transactions (such as claims) by providing a complete historical record. Accordingly, insurers are able to identify any duplication in transactions or alternatively, those which involve any suspicious party. Specifically tailored to the needs of insurance and reinsurance markets, blockchain may be used to address the considerable inefficiencies, gaps and errors caused by poor data quality in both front and back offices.

Using DLT would naturally reduce the amount of time and expense in underwriting insurance agreements by using an automated process to retrieve and assimilate the necessary information. A typical use case scenario could be where property insurance is required. The underwriter in this situation would be able to access land registry data through the blockchain network, guaranteeing them with accurate and immutable information, related to the property the client wishes to insure. An example of an early adopter has been Lemonade, a new P2P insurer, which searches numerous databases which could supply the user with infinite amount of data streams.

4.  Distribution of Risks in P2P insurance:

Other innovative use cases for DLT in insurance is in creating new distribution methods such as P2P insurances. Take a hypothetical scenario, where a group of participants that could not individually acquire suitable insurance cover for themselves, could potentially harness the decentralised trust, and autonomous processing, together with the capabilities of smart-contracts in distributed ledgers, much to their advantage. This would result in the acquisition of the insurance policy as a group, by sharing the risk between all the parties, at a much lower cost.

The blockchain’s “smart-contract” technology means that insurance policies can be written with less ambiguity and with fewer points of contention. Therefore, smart-contracts that are supported via a distributed ledger could be harnessed to maximize efficiency and minimize costs in the following areas:

Potential use cases for ICOs in Insurtech

The Future is DLT

According to statistics in 2016 ICOs raised a modest $1Billion in capital funds raised, which became $6Billion in 2017 and already in the 2018 financial year a staggering $20Billion has been raised using ICOs to fund business projects. The following recent remarks by the Vice-President of the European Commission for the Euro and Social Dialogue, suggest what many believe, that cryptoassets and ICOs are the products of the future.

“We see the crypto-assets are here to stay. Despite the recent turbulence, this market continues to grow, with a potential to become a viable form of alternative financing.”

An ICO, is a means of raising crowd funding, through the creation and sale of a digital token use to fund a project development. New and growing businesses may fund their activities in different ways, including bank financing, although in practice, Fintech businesses may find it challenging to meet the usual creditworthiness standards, based on a reliable business case. In terms of equity funding, businesses can seek funds from private investors (e.g. through a private placement or an initial public offering, or with venture capitalists or business incubators) and can also use tokenised digital assets (tokens) based on DLT as a means of raising finance. As set out earlier, the GoG and the GFSC are developing legislation relating to tokens, establishing disclosure rules and requiring adequate, accurate and balanced disclosure of information to anyone that is considering to purchase tokens.

Most often digital tokens do not qualify as securities under Gibraltar or E.U. legislation. In the event that they do constitute securities, there is currently an E.U. wide framework dealing with this. Accordingly, Gibraltar is not looking to introduce a framework that will replace the laws relating to the laws governing securities and prospectuses. That is to say, the public offering of tokens that constitute securities do not require further regulation from a Gibraltar perspective and will continue to fall under current frameworks governing issuances of securities.

Choosing to raise funds using an ICO over more traditional fundraising mechanisms has an array of benefits for the issuer.

One obvious possible benefit could be that a start-up business is able to secure funding without sacrificing ownership. Traditional shares and stocks that are acquired through a traditional issue of shares typically represent to the holder an ownership stake on the future earnings of that business. Aside from acquiring ownership of the business the utility associated in holding shares is that of the entitlement to receive dividends and the right to vote in shareholder meetings. Issuing utility tokens as part of an ICO would not result in any loss of control or ownership in the business as utility tokens are designed to provide the holders of the tokens with functional benefits in the form of access to a network. These tokens can have special rights, such as:
(i) a right of access to a (future) service/ product (once developed); (ii) a right to redeem the token against a utility token or service / product; (iii) voting rights often intended to affect the functionality of the service or product.

A traditional equity fundraising campaign can frequently result in a lengthy process to undertake, and this is due to legal and regulatory compliance processes. For instance, the time usually takento acquire the approval of regulatory authorities to the product offering itself, can take anywhere between 4-6 months before the sale is actually open. The process of issuing an ICO could be reduced substantially, and this duration is dependent on the timeline of the project itself.

Additionally, the online nature of an ICO means that settlement costs are significantly lower than traditional fundraising with settlements finalised through the blockchain.

For any questions relating to this article, contact Jonathan Garcia at  jonathan.garcia@isolas.gi 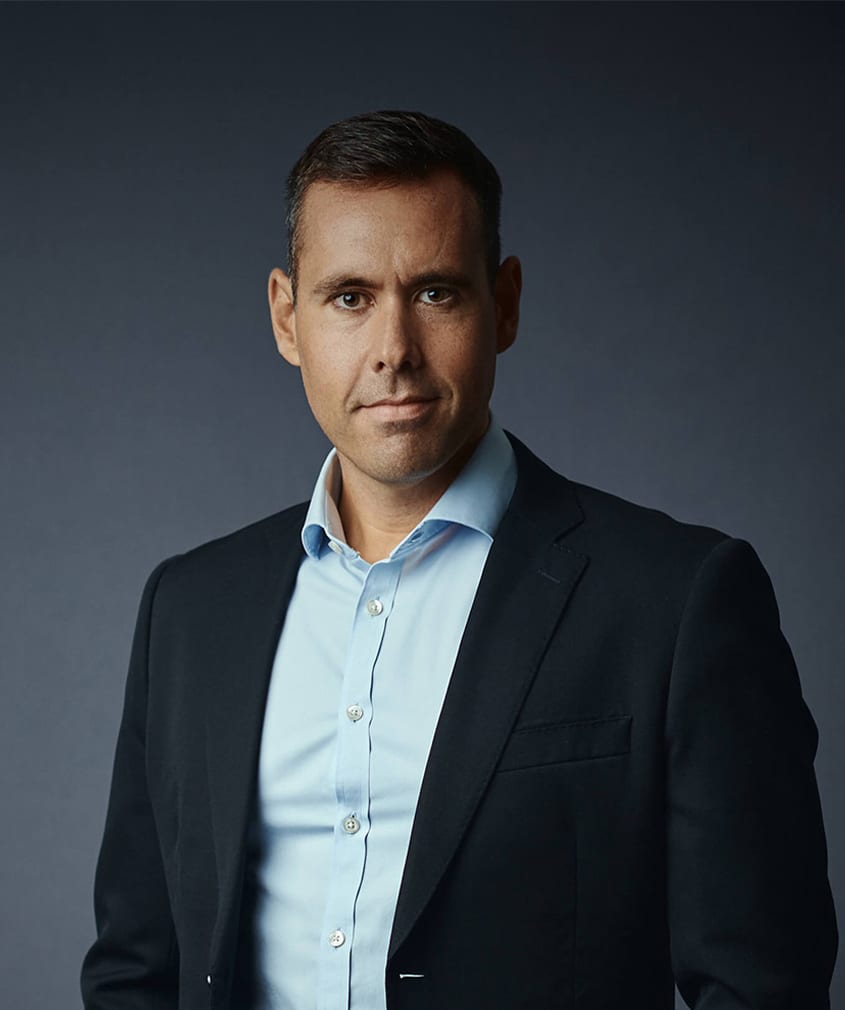