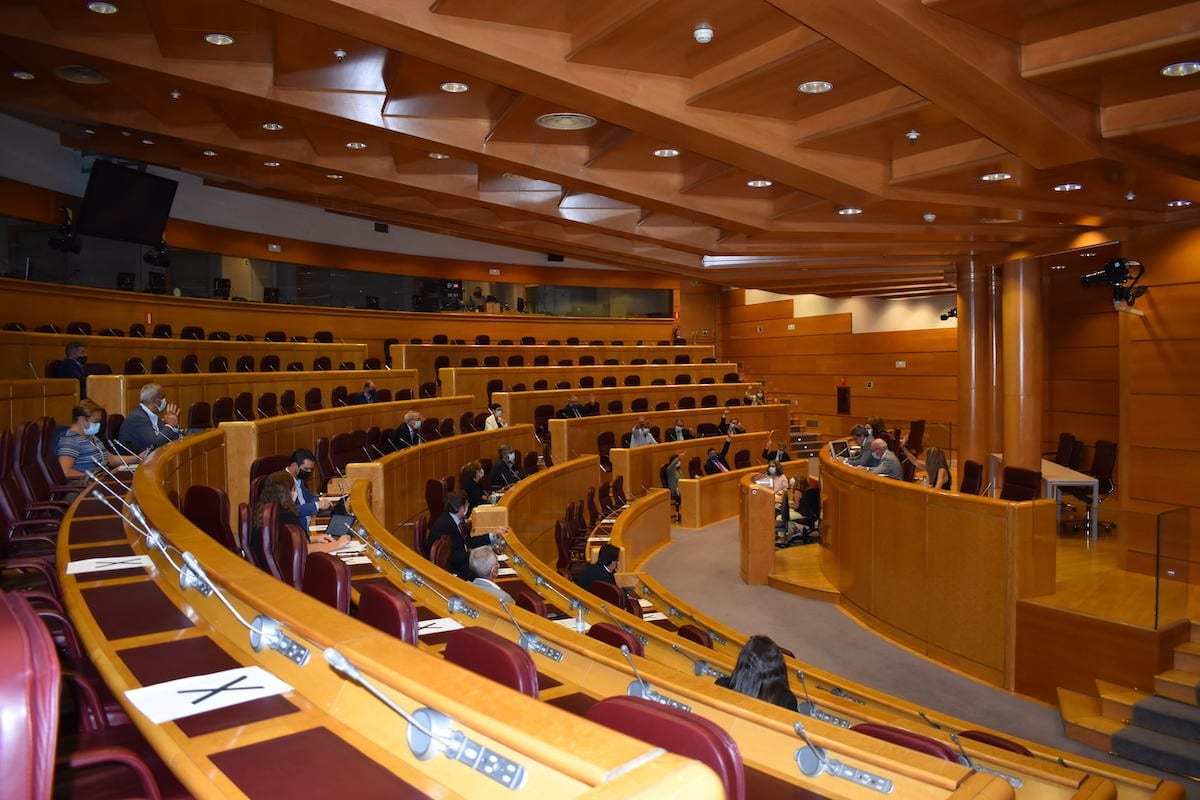 In the latest step of the ratification process, the Spanish Senate on Wednesday 16 September approved the international agreement on taxation and the protection of financial interests between the United Kingdom and Spain regarding Gibraltar (the “Treaty”).

The Treaty was approved by the Spanish Senate with 15 votes in favour and 11 against, with one abstention. A motion by VOX to derail the ratification process was voted down by 22 votes against and just 1 in favour, with one abstention. The Treaty if approved by the Spanish Congress and is ratified by the UK parliament will then be implemented into the domestic laws of both Spain and Gibraltar. It is likely that (if the approval/ ratification process is favourably completed), both jurisdictions will complete the legislative process required to bring the Treaty into effect before 31st December 2020, meaning that the Treaty will likely come into effect on 1st January 2021.

The Treaty aims to clarify the tax position of individuals and entities resident for tax purposes in both Gibraltar and Spain, and subsequently help normalise relations between the two jurisdictions. Under the Treaty, individuals will continue to be tax resident in Spain or Gibraltar in accordance with their domestic law. However, those with dual residency are not exempt from tax residence in Spain if certain criteria are met. For more information on this visit –

Senator for the Socialist Group, Miguel Angel Vasquez Bermudez, noted the enormous importance of the Treaty, firstly in historical terms, secondly because of its content, and thirdly because “it is an instrument that can serve for a deeper and more fruitful coexistence between Gibraltar and the Campo de Gibraltar”.

The Treaty will now be referred back to the Congress of Deputies for approval and if approved, will be ratified by the UK Parliament prior to its implementation into the domestic laws of Spain and Gibraltar.

Emma Lejeune, Partner at ISOLAS LLP said “This latest step taken by Spain in the ratification process of the Treaty is of great significance to both Gibraltar and Spain and signals an unprecedented commitment to greater collaboration between both jurisdictions in economic matters.  It is an important political milestone denoting an improvement in relations and mutual co-operation between Gibraltar and Spain.”

For further information on this article, contact Partner Emma Lejeune