ISOLAS LLP and the Gibraltar Government has welcomed the new UK Financial Services Bill, one of 26 pieces of legislation announced in yesterday’s Queen’s Speech.

Published after the speech, the UK Government stated the bill would ‘ensure that the UK maintains its world-leading regulatory standards and remains open to international markets after we leave the EU’.

The Bill will guarantee seamless financial operation between Gibraltar and the UK, post-Brexit, in a way that will not restrict regulatory autonomy in financial services. The Bill delivers on the UK Government’s ‘commitment for long-term market access to the UK for financial services firms in Gibraltar as part of the UK family.’

Chief Minister of Gibraltar, Fabian Picardo welcomed what he called a bespoke arrangement as “huge news”.

“Yesterday’s announcement is great news for anyone wishing to do business in Gibraltar. It is also important to note that the bill will not impact Gibraltar’s regulatory autonomy, leaving the jurisdiction to continue to set out its own framework.

“The bill is yet another vote of confidence in Gibraltar and an important step in maintaining the attractiveness of Gibraltar in a post Brexit world.” 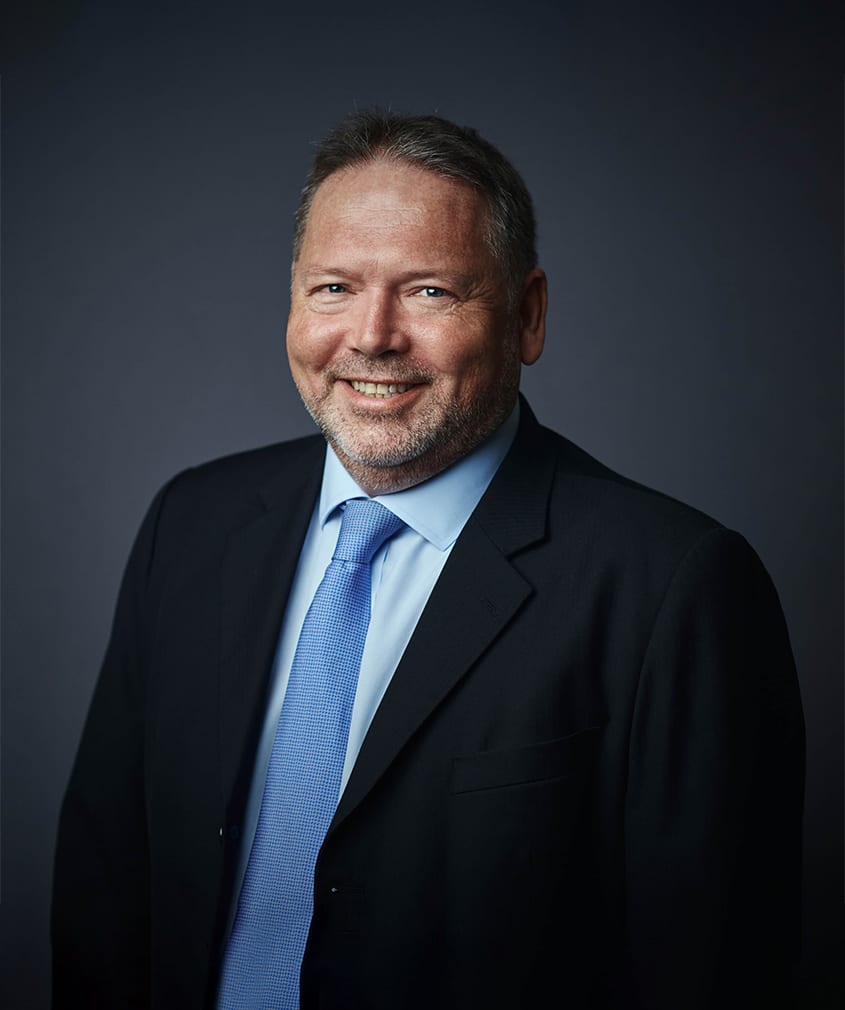