This week has seen the hosting of a variety of events coinciding with the Gibraltar Day in London celebrations which included a Financial Services lunch at the Guild Hall on Monday, followed by an evening drinks reception hosted by the Gibraltar Government at the top of the Gherkin on Monday evening. ISOLAS LLP attended and participated in a variety of high level events, with some partners delivering keynote addresses and moderating panels on thought leadership events during the week.

On Monday the Gibraltar Government hosted a financial services lunch and an evening reception. The former was held at the Guildhall where 350 guests gathered to hear Robert Jenrick, the Exchequer Secretary to the Treasury say that “the UK will continue to support Gibraltar’s people, it’s economy and way of life.”

Mr Jenrick highlighted the “strong presence” of the insurance industry on the Rock which worked “hand in glove” with the City of London and the other business and human connections linking the UK and Gibraltar.

He added that the UK and Gibraltar shared common practices of building on strong reputations and drawing on a pool of talent to promote economic growth based on the rule of law, strong institutions, quality leadership, the English language, entrepreneurial culture and an openness to the world.

He explained that this was a “winning formula” which would become “more important than ever” after Brexit.

He concluded: “Although we’ve faced many challenges in recent weeks, the UK Government values the continued support from the Government of Gibraltar – we believe that support is reciprocal and respectful and the best kind of enduring friendship.

Gibraltar Day in London evening event at the Gherkin

In the evening, the Chief Minister hosted an event at the top of the Gherkin where the Undersecretary of State for the Department for Exiting the EU, Robin Walker MP, reiterated the support of the UK Government, acknowledging the even stronger ties between Gibraltar and the UK post-Brexit.

A funds breakfast organised on Tuesday by the Gibraltar Funds and Investments Association was followed on Wednesday by Gibfin London, a conference organised to showcase Gibraltar’s story in blockchain and fintech business.

For further information on this article, contact Partner Joey Garcia 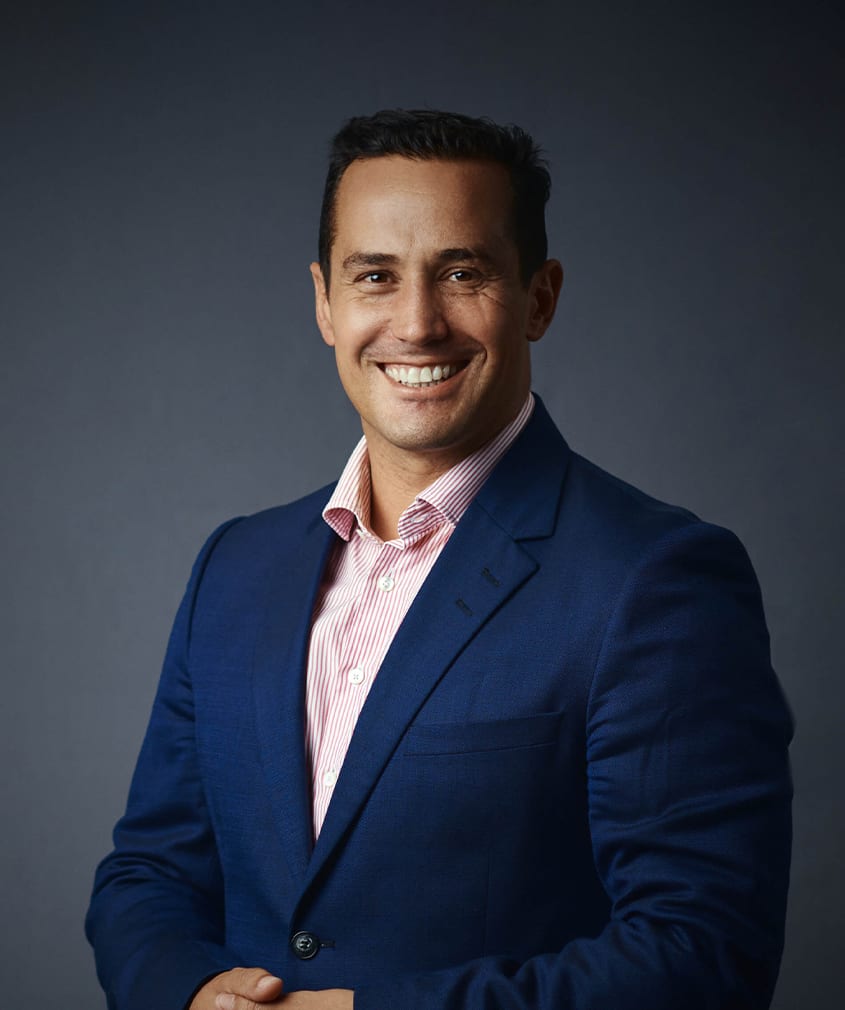