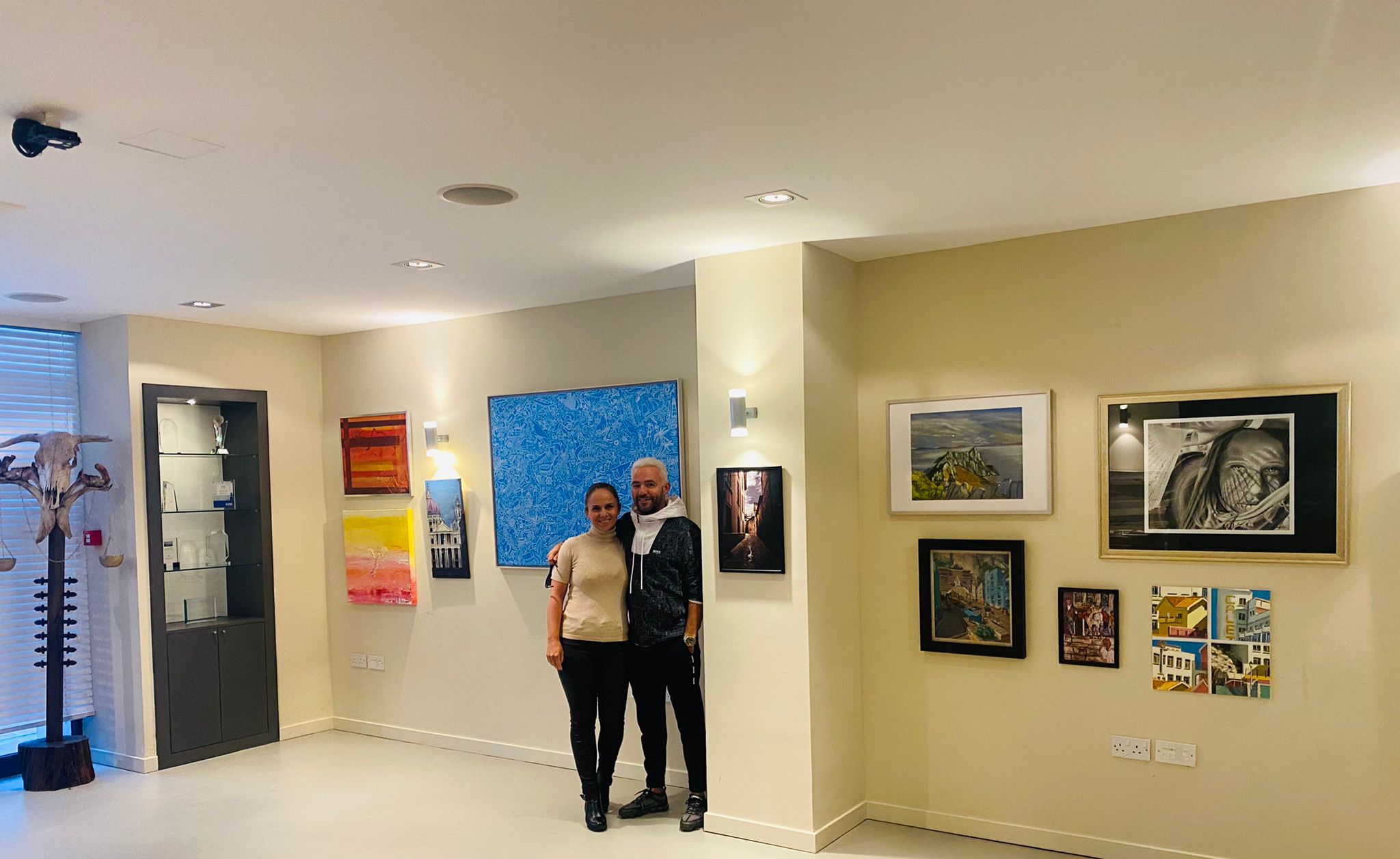 ISOLAS LLP & Fiduciary Group, in conjunction with the Peter J Isola Foundation, earlier this year announced their ‘Artists Charity Calendar Callout’. Artists were invited to submit a piece of artwork which, if selected, will feature in the ISOLAS & Fiduciary annual calendar.

The 12 selected pieces will be displayed at Portland House, after which they will be auctioned at a dinner hosted by ISOLAS LLP and Fiduciary Group with all proceeds donated to charity of the artist’s choice. Date and venue for the dinner to be confirmed during 2022.

Commenting on the submissions, Christian revealed what he would be looking for in the winning pieces: “It has to be original; if there’s no idea behind it, it’s not really ‘doing’ anything. It has to have something different about it.”

The winners will be announced on the PJI foundation website (www.pjifoundation.com/calendar-callout) on Friday the 22nd October, followed by a presentation and drinks evening in November to be announced at a later date.

Genevieve Bossino-Soussi, Trustee of the PJI Foundation said: “We are very grateful to Christian for having taken time out of his busy schedule to visit our offices and judge the submissions received. We would also like to thank all the contributing artists for offering their time and expertise for this charitable cause.”