Do I need a pre-nuptial agreement? 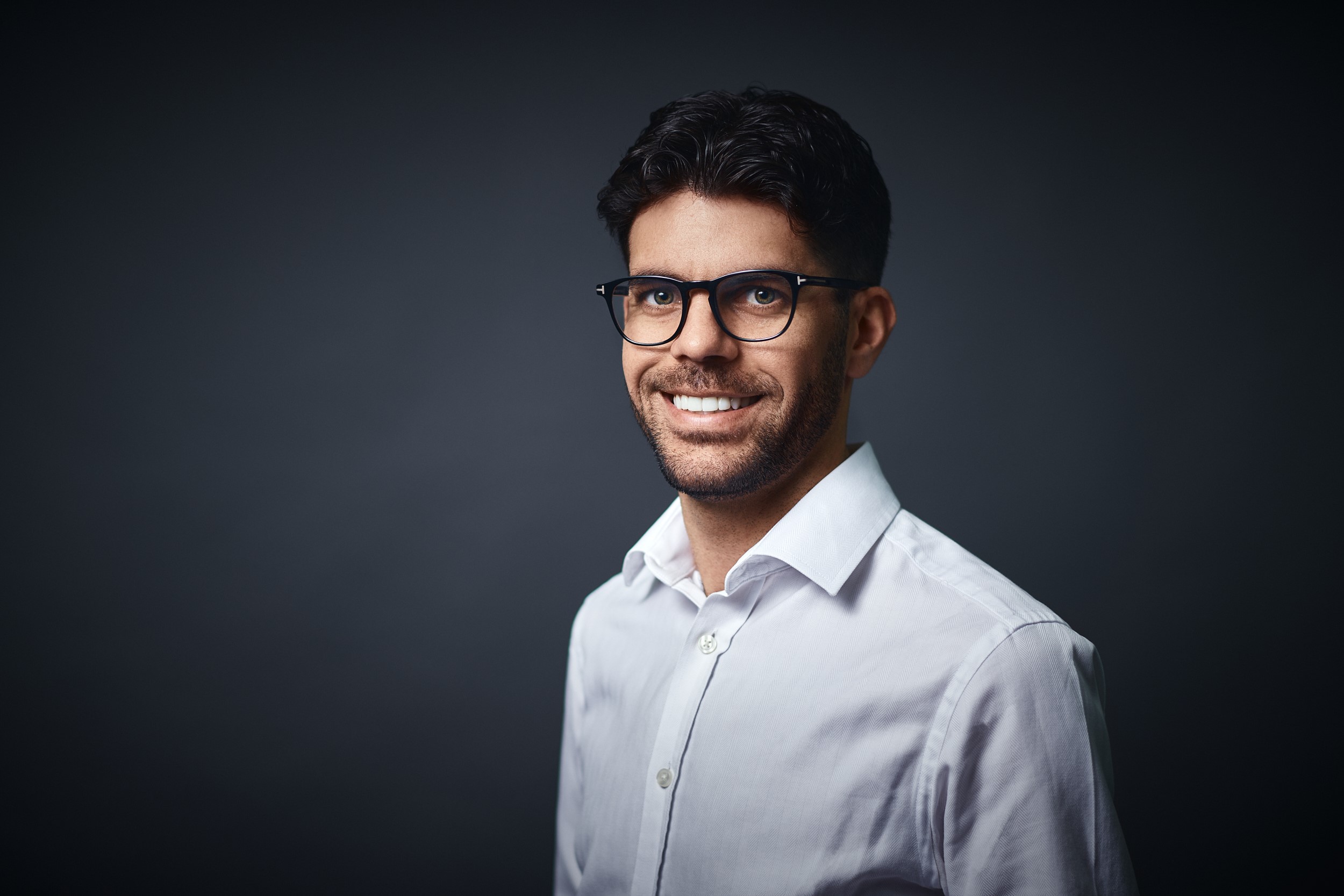 WHAT IS A PRE-NUPTIAL AGREEMENT?
A pre-nuptial agreement, more commonly referred to as a ‘pre-nup’, is a legally binding financial agreement made between two individuals before their marriage. The agreement usually sets out the details of what will happen to both spouses’ pre-marital and marital finances, assets, debts and any other belongings, should their marriage break down. It may also include details of child custody arrangements (although these may not necessarily be upheld by a court of law).
Pre-nuptial agreements are bespoke contracts, meaning they are tailored to the client’s needs. Any clause may be included in the agreement, so long as both parties agree to the inclusion and the clause is both fair and legal.

WHAT IS THE PURPOSE OF A PRE-NUPTIAL AGREEMENT?
The purpose of a pre-nuptial agreement is to protect your assets should your marriage end in separation or divorce. It also sets a legal basis for the division of marital assets upon the dissolution of the marriage that can facilitate matters in divorce proceedings particularly when the relationship has turned sour. Dividing assets on bad terms can put a lot of strain on either party and so by having a pre-nup individuals may be spared this pain given they will already have had a financial agreement which would have been established amicably by both parties at a time when the parties were in agreement.

WHAT ARE THE BENEFITS OF A PRE-NUPTIAL AGREEMENT?
Although, historically, pre-nuptial agreements may carry negative connotations (particularly as most people tend to romanticise marriage), they can actually set off a marriage on a good foot, establishing clear expectations and a healthy framework to work within, in the event of a breakdown in the relationship. Some of the benefits in having a prenuptial agreement include:
– Fostering transparency within the relationship;
– avoiding unnecessary arguments over assets and property distribution upon divorce;
– protecting your personal property and any inheritance;
– providing you with control over your property and finances; and
– allowing for a smoother process should the marriage end in divorce.

CAN THEY BE TERMINATED?
There are a number of circumstances under which the court can declare that an agreement is no longer enforceable. An example of which is when the agreement was entered into through fraud.
If you would like any further information regards to pre-nuptial agreements or to discuss any of the above, please do not hesitate to contact Nicholas Manning at nicholas.manning@isolas.gi. 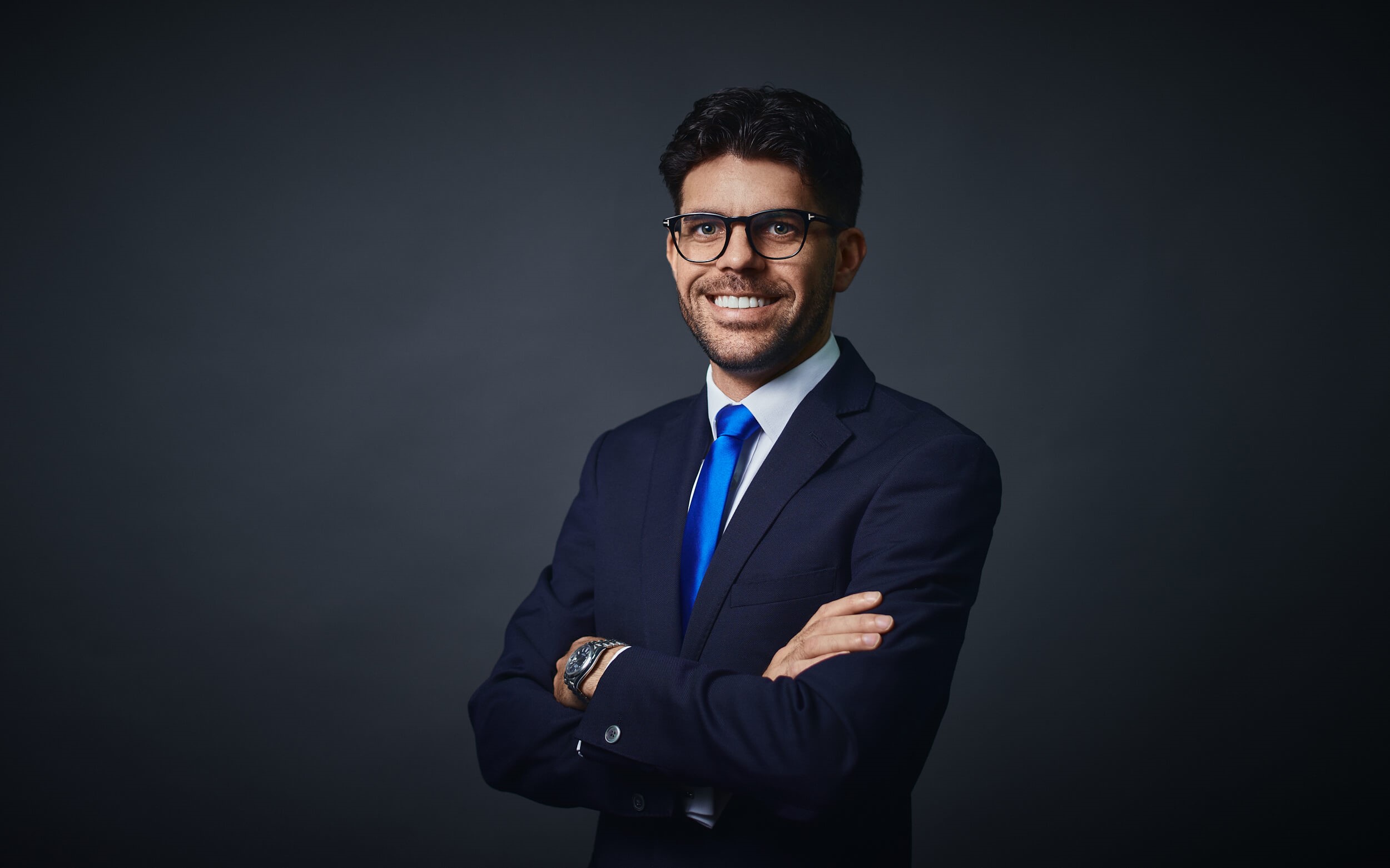